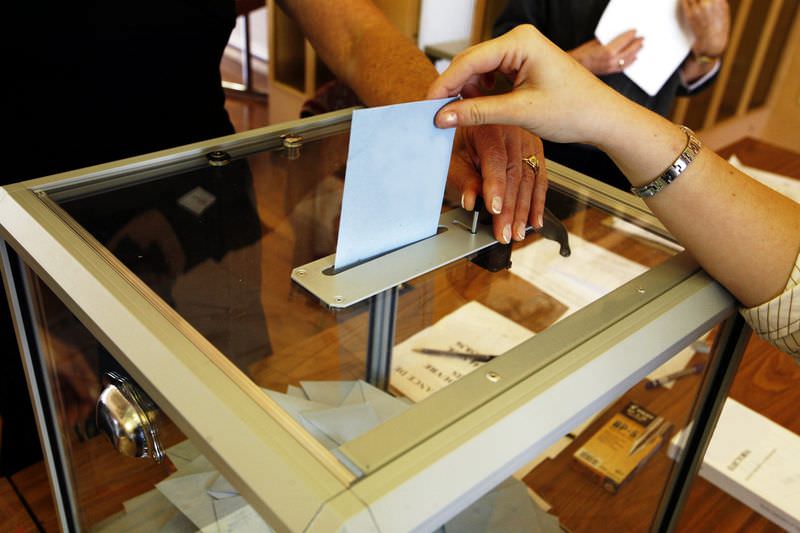 by daily sabah Sep 22, 2015 12:00 am
A joint public opinion poll conducted between August 27 and September 13, by four research companies in Turkey has revealed that the AK Party may be able to form a majority government by receiving over 44 percent of the votes, sufficient to send 276 deputies to the parliament.

With the participation of 157,907 people, the survey was carried out by ANAR, DENGE, GEN-AR and Pollmark research companies, by taking into consideration all segments of the society, including populations in rural and urban areas, as well as gender differences.

The AK Party has received 44.2 percent of the votes according to the survey, followed by the Republican People's Party (CHP) at 25.4 percent, the Nationalist Movement Party (MHP) at 14 percent and the Peoples' Democratic Party (HDP) at 12.5 percent, indicating that the AK Party's votes will increase by 3.3 percent, CHP's 0.4 percent, MHP's 2.3 percent and HDP's votes will decrease by 0.6 percent compared to the June 7 elections.

ANAR's president İbrahim Uslu has reportedly said that the predictions and people's preferences will become clearer closer to the election date.

President Recep Tayyip Erdoğan has announced that early elections will take place on November 1, following the failure of coalition talks between political parties.