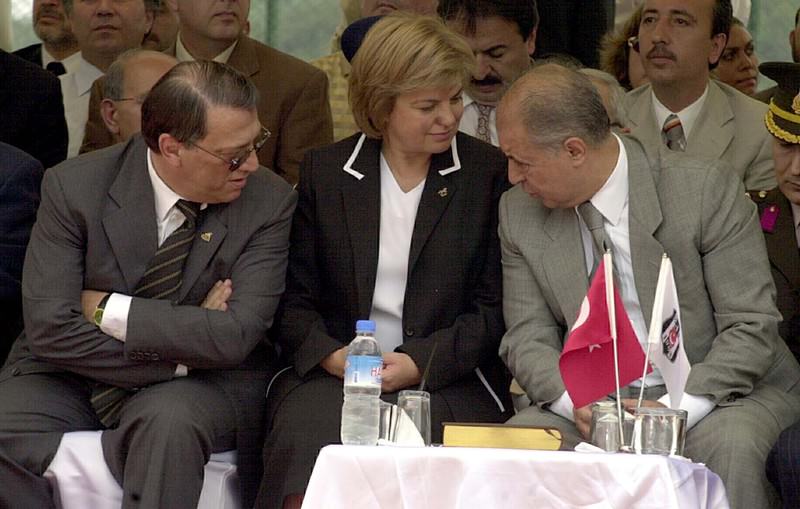 by daily sabah
Oct 07, 2015 12:00 am
Two former Turkish prime ministers, Tansu Çiller and Mesut Yılmaz have been subpoenaed on Wednesday to testify in the next hearing of the February 28 post-modern coup case.

Ankara High Criminal Court also ruled to issue an official warning to Çiller and Yılmaz that if the two do not attend the hearings they will be forced to come to court to give testimony in the case.

Çiller, whose coalition government collapsed after a military intervention in 1997, did not attend three hearings on the case, citing health reasons. The court has ordered Çiller, who served as a deputy prime minister at the time, to testify as a "victim" of the coup but she has told the court in two previous hearings that she could not attend due to health reasons and for a trip abroad.

On February 28, 1997, the army and the media came together in Turkey to force the government to resign by issuing a military memorandum.