YPG readies for offensive on non-Kurdish regions of north Syria 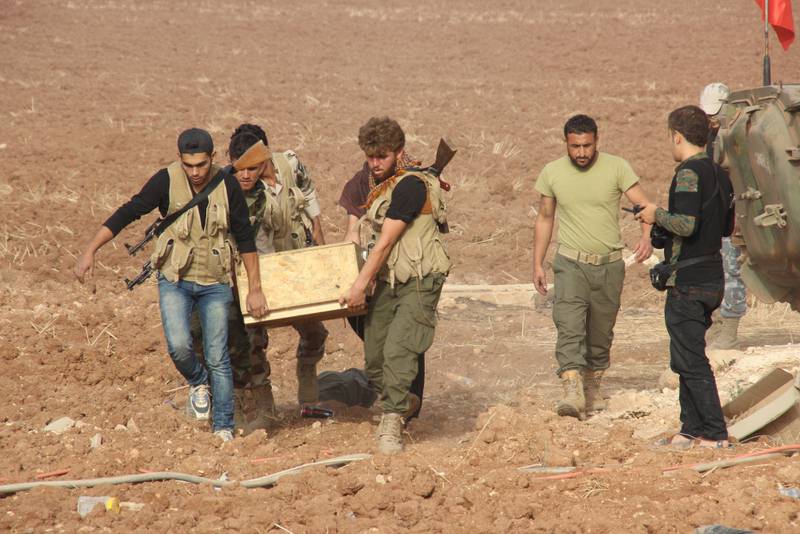 A group of Syrian Turkmen fighters are seen at the Havar Kilis region of Azaz, Syria.
by Mehmet Solmaz Oct 20, 2015 12:00 am

After the U.S. dropped tons of ammunition to the PKK-affiliated PYD's armed wing YPG, the militant group will reportedly try taking control of the remaning Arab and Turkmen populated regions of northern Syria

The PKK-affiliated Democratic Union Party (PYD), which is accused of severe human rights violations by international right groups and observers, is reportedly preparing its armed People's Protection Units (YPG) for a comprehensive offensive to take control of non-Kurdish regions of northern Syria.

The YPG, which previously got hold of the Arab and Turkmen populated city of Tal Abyad and some towns of Hasakah and Raqqa governorate after driving out ISIS, has razed towns and villages, according to a recent Amnesty International report, which amounts to war crimes.

According to sources, the PYD, which Turkey considers a terrorist group because of its affiliation with the PKK, is organizing its YPG for a large operation to take the towns of Jarabulus and Azaz to complete its efforts to make the northern regions of the country controlled solely by the PYD. Some believe the offensive will deepen the chaos in the war-torn country and lead to greater numbers of refugees fleeing to Turkey, which has already taken in over 2.2 million Syrians.

The United States, Turkey's NATO ally, avoided Ankara's concerns and supplied weapons to the YPG, an action that was approved by PYD Co-Chair Salih Muslim and some YPG commanders. Washington at first said that arms were sent to YPG militants but later backpedaled and said they were sent to Arab forces.

Meanwhile, the YPG and two small Arab groups announced that they have formalized an alliance in a new group called the Syrian Democratic Forces. The alliance was announced in a statement published online by a YPG spokesman. As the alliance includes mostly YPG militants, Syriac Christians and only a few thousand people from the less-known Arab groups Arab Euphrates Volcano and the Revolutionary Army among others, the alliance is interpreted by many as a move to legitimize Washington's weapons transfer to the region to ease Ankara's concerns. 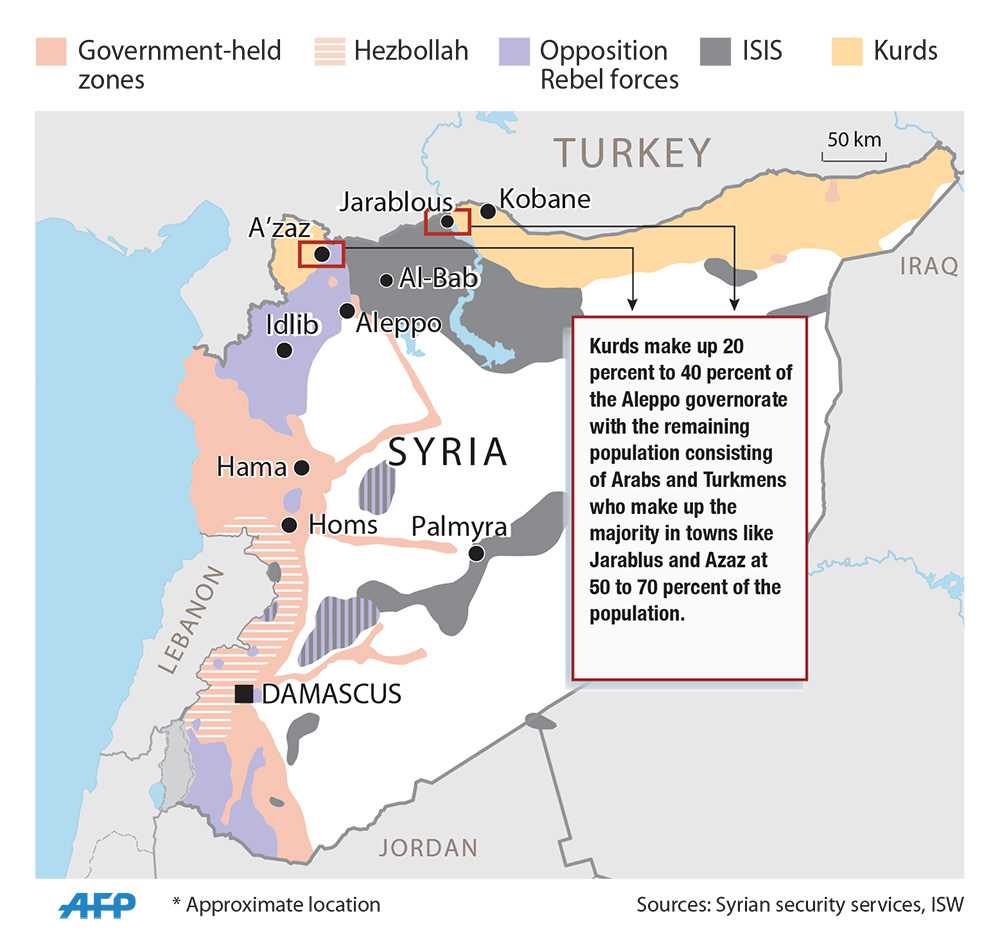 However, sources in Ankara stressed last week that arms sent to the YPG eventually ended up in PKK armories in Northern Iraq. Prime Minister Ahmet Davutoğlu, who is concerned about U.S.-supplied weapons being used against Turkish soldiers, said that Turkey would take action the moment weapons sent to the PYD posed a threat to Turkey. "No one can guarantee that arms sent to the PYD today will not later be used by the PKK," he said.

The formation of the Syrian Democratic Forces came after Ankara's harsh response to the developments, including summoning the U.S. ambassador to Turkey twice in a week. Speaking to a Turkish daily on Monday, former U.S. Ambassador to Turkey Francis J. Ricciardone said if the PYD transfers U.S.-supplied weapons to the PKK, it would get the same response from Washington as it would from Ankara. His statements have been interpreted by some as an attempt to ease the tension between the NATO allies.Much of the Syrian opposition has regarded the PYD with suspicion because of the careful line they have walked since the uprising began in March 2011. Despite years of repression by Damascus, they declined to take up arms against the regime and have instead focused on building autonomous regions in northern Syria.

The intelligence leading Turkish officials to believe that U.S. weapons are in the PKK's hands came from Turkish airstrikes on PKK arms depots in Northern Iraq in the past few months. Special Forces and local intelligence found that anti-tank mines, rocket launchers, machine guns and anti-aircraft guns given by the U.S. to the PYD were stored in armories there. The weapons the U.S. provided to the YPG were allegedly stocked in three separate ammunition depots by the PKK. Three explosions took place at an ammunition depot.

Worried about its elements near PKK camps in Northern Iraq where the TSK launched successful air operations in late July that dealt a huge blow to the PKK, the Pentagon asked Ankara to collaborate before launching such operations. Ankara, however, refused the Pentagon's request, saying it cannot share intelligence that could put operations at risk. Though Ankara's determination to carry out operations was clear, the Pentagon was assured that the TSK would do its best to not destroy U.S. elements in the operations.