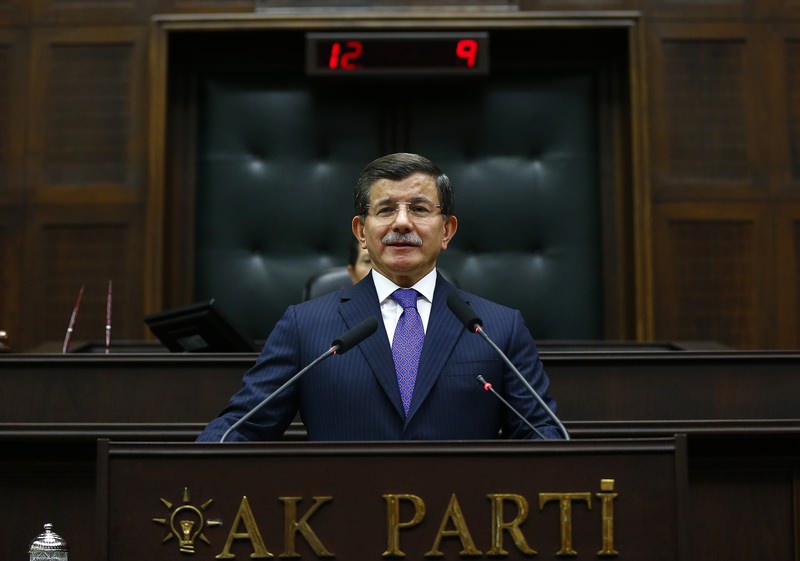 Ahmet Doğan, who is an academic is also the father of Furkan Doğan, who was a 19 year-old Turkish-American man killed on Mavi Marmara aid flotilla, which was raided by Israeli forces in international waters in 2010.

Kızılkaya and Ensaroğlu were members of the wise men committee and Subaşı participated in the Alevi opening.

The wise men committee was an initiative by the Turkish government, whichaimed to guide the reconciliation process in the Kurdish issue.

The committee consisted of 63 "wise men" from seven regions of Turkey.

Among the names, there were esteemed authors, artists, academics and NGO representatives who had knowledge and experience about the issue and could serve as a bridge between the people and the government.

Alevi opening is another initiative by the government to embrace the country's Alevi citizens, by recognizing their houses of worship and responding to their needs.
Last Update: Jan 05, 2016 11:55 pm
RELATED TOPICS