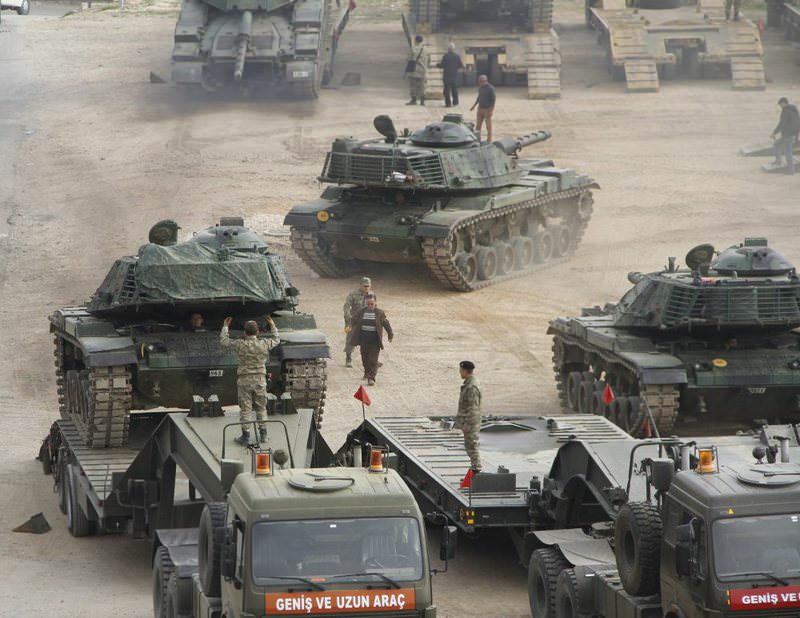 Former Nineveh Governor al-Nujaifi said Ankara, which has always been on time to deliver support for training the National Mobilization Forces, is indispensable in cooperation in the region in the fight against DAESH

Former governor of Nineveh province, Atheel al-Nujaifi, said on Sunday that Turkey is the only country that provides military training to Iraq's National Mobilization Forces, which he founded for the operation to take Mosul from DAESH, and is an indispensable force in this fight.

Nujaifi said at a press conference in Irbil that they feel grateful to Turkey since the country was the first to lend a helping hand to the forces, and said: "They have overtaken a leading role in training our forces and settling the camps. Turkey has never been late delivering support. The presidency of the Iraqi Kurdistan Regional Government [KRG] has also never withheld anything to provide the necessary support in this issue."

Nujaifi said that Turkish troops only had a mission to train the National Mobilization Forces before the DAESH attack on Bashiqa camp north of Mosul on Dec. 16, adding: "After this attack, Turkey started to provide security for the [Bashiqa] camp together with the National Mobilization Forces. Furthermore, both forces respond to attacks conducted against the training base in solidarity."Explaining that the Baghdad government was angered over Turkey deploying troops to the Bashiqa camp, Nujaifi said: "This is not the attitude of a government, but comes rather from the pressure that several political parties created under Iran's influence. Those parties do not want Turkey to have a role in regaining Mosul and they are quite bothered by this," adding that those who prevent the people of the Nineveh region from conducting an operation to retake Mosul want Iran to have an increasing impact on Iraq.