Gülen aims regime change in US, Turkey, academic argues in The Washington Times 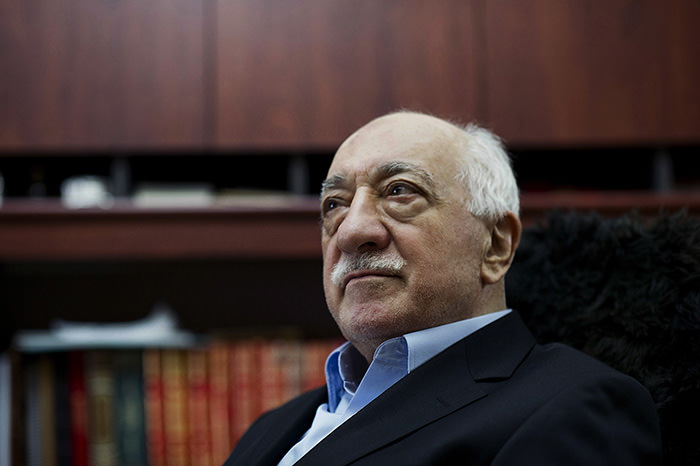 by daily sabah
Jan 22, 2016 12:00 am
The U.S. daily Washington Times published an article on Jan. 21 about the ongoing threat that the Gülen Movement, led by U.S.-based cleric Fethullah Gülen, poses to United States and Turkey.

The article, titled "When moderation masks a radical agenda" and penned by American academic Abraham R. Wagner, who teaches national security law and intelligence at the Columbia Law School and Columbia University's School of International and Public Affairs, argues that Fethullah Gülen's long-term aim is lead regime changes in the United States and Turkey from democratic states to 'Shariah states'.

The article adds that though the cleric is 'reputed to be worth roughly $25 billion', the sources of his wealth remain mysterious. It also argues that Gülen, who runs more than a hundred charter schools in the U.S., also "receives hundreds of millions of taxpayer dollars."

Wagner argues that the Gülen Movement is also "playing a sort of shell game with taxpayer funds."

"From a geo-political standpoint, an expanded investigation will uncover what the U.S. Department of State already knows of Fethullah Gülen — that he is "a 'radical Islamist' whose moderate message cloaks a more sinister and radical agenda. It will also likely go far to exposing Fethullah Gülen's fomenting the overthrow of the Turkish government, which, if successful would move Turkey in a direction inimical to U.S. interests. Clearly, the United States does not need a Gülenist regime ruling over this key NATO ally in a crucial part of the world," Wagner says.

To read the full article: http://www.washingtontimes.com/news/2016/jan/21/abraham-wagner-gulen-movement-a-threat-to-us-turke/