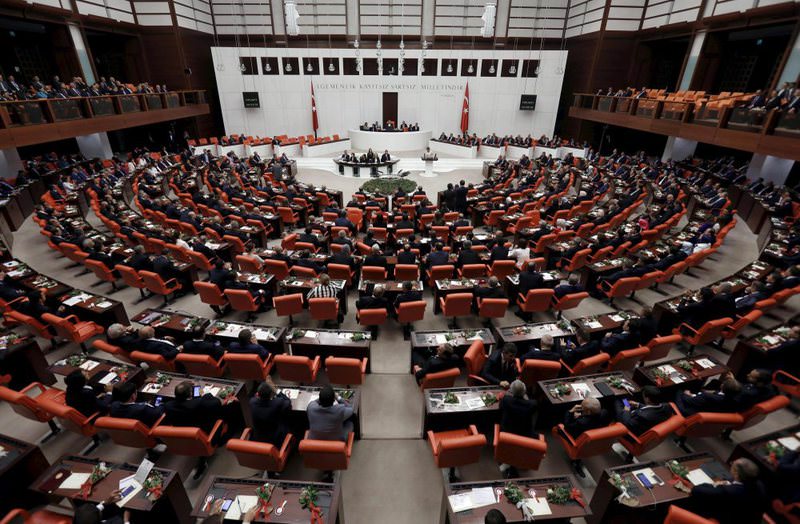 As the first meeting of the 13-member Parliamentary Constitution Conciliation Commission nears, all parties in Parliament are firm to stay at the table to discuss setting a road map for a new constitution

The parties had previously agreed on 60 articles for a new constitution. But now the topic of a presidential system will most likely be the main topic of disagreement during the talks. Furthermore, due to the precedent set during the previous meetings, the Justice and Development Party (AK Party) administration has set a six-month time limit for the meetings to avoid deadlock. However, previous statements from opposition parties indicate that they will not accept any time limit for the process. The AK Party administration had further indicated recently that opposition parties should not have redlines for the talks and that they should leave their biases out of the meetings.