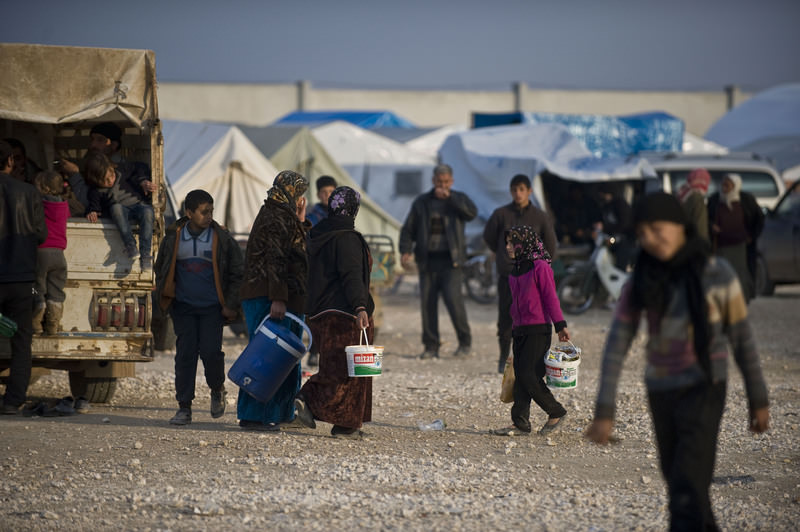 The number of Syrian refugees in Turkey has reached 2,733,784, of which 282,815 refugees reside in 26 temporary refugee centers, said Deputy Prime Minister Yalçın Akdoğan on Thursday.

Akdoğan said on his Twitter account that Turkey had shown its moral and conscientious stance by embracing Syrians.