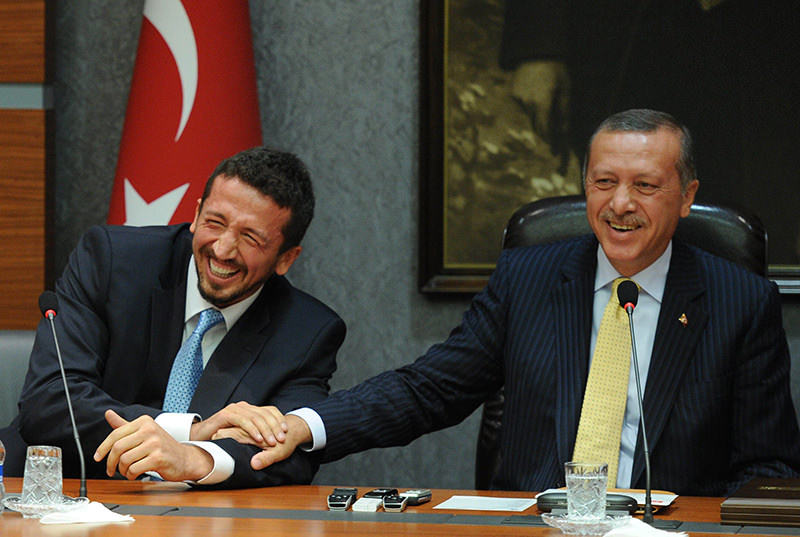 President Recep Tayyip Erdoğan on Tuesday appointed a former basketball star as one of his senior advisers, a source within the presidential office said.

Hidayet Türkoğlu, the first Turkish-born player to play in the NBA, is believed to have been recruited to advise on sports.

Türkoğlu, known as Hido, began his career with Efes Pilsen, now known as Anadolu Efes, in 1996 before moving to the NBA. During 15 years in North America, he played for the Sacramento Kings, San Antonio Spurs, Orlando Magic, Toronto Raptors, Phoenix Suns and Los Angeles Clippers.

He played for the Turkish national team, winning silver medals at the 2001 European Championship and the 2010 FIBA World Championship.

He has been the Turkish Basketball Federation CEO since his retirement from professional basketball in November.