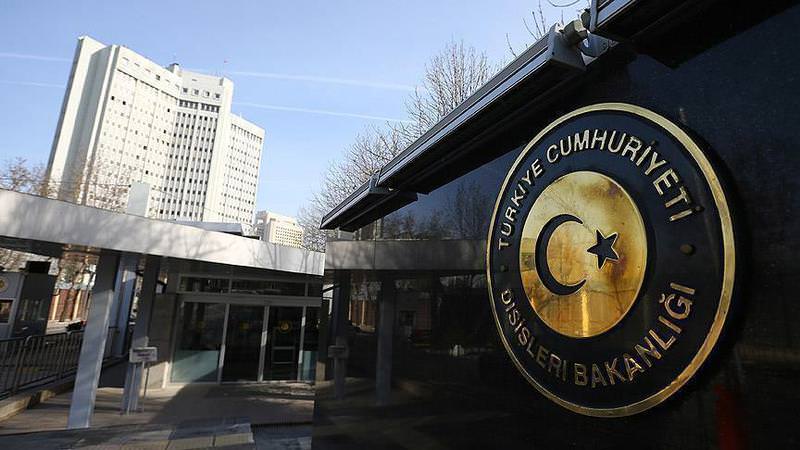 Turkey has offered to help Pakistan in every way in the aftermath of deadly flash floods in the country that have so far killed more than 60 people.

Turkish Foreign Ministry said in a statement Monday that Turkey remains in solidarity with Pakistan and its Pakistani brothers. It also said that in case of any need, Turkey is ready to offer every kind of help.

According to initial reports, more than 60 people have been killed and dozens others have been injured during heavy rainfall in Pakistan's Khyber Pakhtunkhawa province and Gilgit-Baltistan region near the border with China.

"We wish Allah's mercy and grace for the victims, offer our sympathy to the families of those killed in the disaster and wish a speedy recovery to the survivors," the statement added.