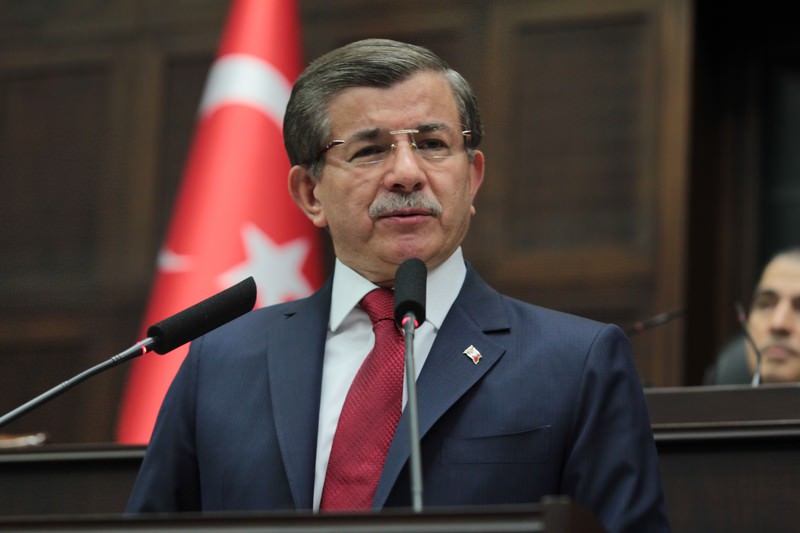 Prime Minister Ahmet Davutoglu is not planning to run for the leadership at the party's extraordinary meeting, senior party officials said on Wednesday.

Davutoğlu is expected to gather the members of the party's Central Executive Board (MYK) on Thursday and announce the date for the congress in the press conference following the meeting.

One party official said the congress would be held as soon as May 21 and no later than June 6, the first day of the Islamic holy month of Ramadan.​