Courts battle on emergency convention for MHP, dissidents likely to convene on Sunday 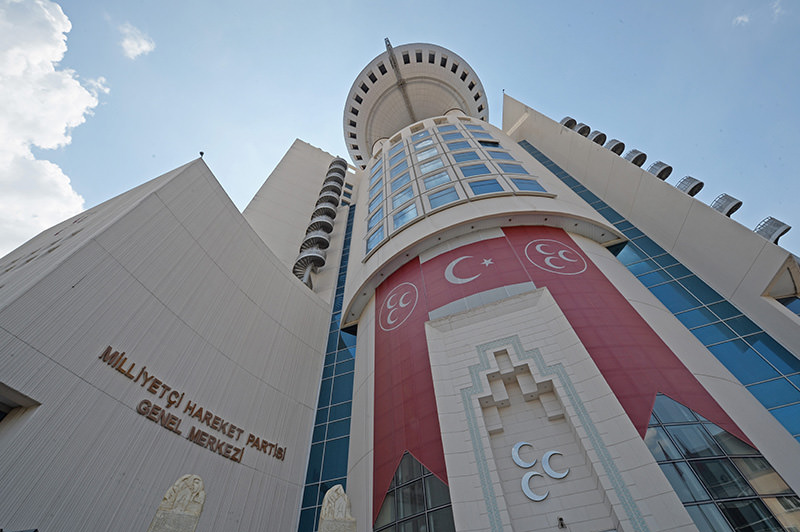 A Turkish court accepted on Friday the Nationalist Movement Party (MHP) dissidents' appeal against the stay of execution of another court on party's emergency convention.

Meanwhile, the court which previously overruled the emergency convention upon party administration's request issued the same day a new stay of execution decision, increasing uncertainty on whether the convention will be held and whether it will be legally valid.

MHP dissidents have been very local after the Nov. 1 elections, in which the party barely passed the 10 percent national election threshold and lost half of its deputies compared to the June 7 elections. Since then, Meral Akşener, Sinan Oğan and Koray Aydın have raised their voices against MHP Chairman Devlet Bahçeli, who has ruled the party since 1997. Later, the dissidents were joined by vice chairman Ümit Özdağ.

Although intra-party opposition seems fragmented, several candidates had previously announced that they will join forces under the strongest candidate in the upcoming convention.

The party administration also appealed to emergency convention decision at Turkey's Supreme Court of Appeals, which will announce its decision within this month.

The party administration defends that several candidates are being backed by the controversial Gülen Movement, which is being probed by Turkish authorities for forming an illegal organization with its cadres nestled in the judiciary and police to topple the government through fake evidence and illegal wiretappings.