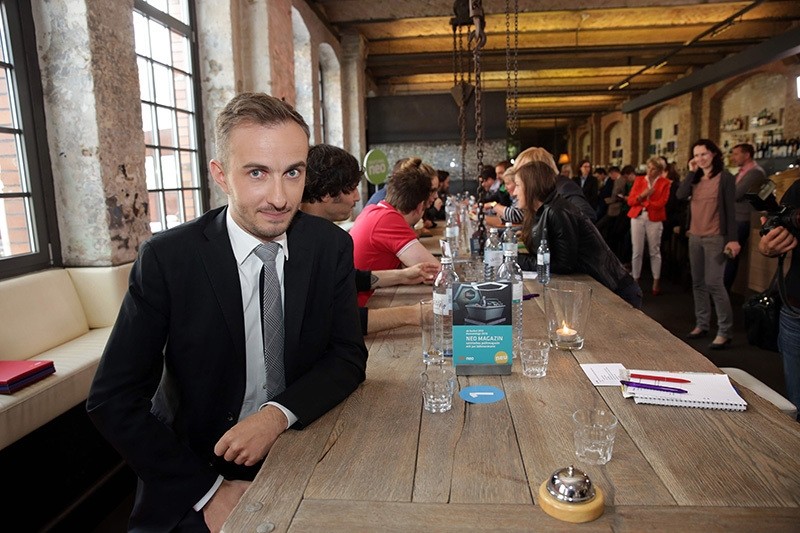 A German court has granted President Recep Tayyip Erdoğan an injunction against a TV comedian, ordering him not to repeat most of a crude poem he wrote about the Turkish leader.

The Hamburg state court ruled Tuesday that President Erdoğan "doesn't have to accept" comedian Jan Boehmermann repeating large parts of the ditty in view of its "abusive and libelous content." The court found it crossed the line between satirical criticism and pure abuse, but that a few lines of the poem were within the bounds of what is legally admissible.

The decision can be appealed.

Separately, Chancellor Angela Merkel last month granted a Turkish request for Boehmermann to be investigated on suspicion of insulting a foreign head of state. Prosecutors haven't yet decided whether to file charges.

German authorities launched an investigation on April 6 in aims to discover if the poem – in which Jan Boehmermann sought to outdo the offensiveness of a previously aired song written on the same subject – violated a law that forbids insults against representatives of foreign states and their affiliates.

Germany's state broadcaster ZDF apologized for the satire, saying that the program "had crossed the line into slander" and stopped the program from repeated airings.