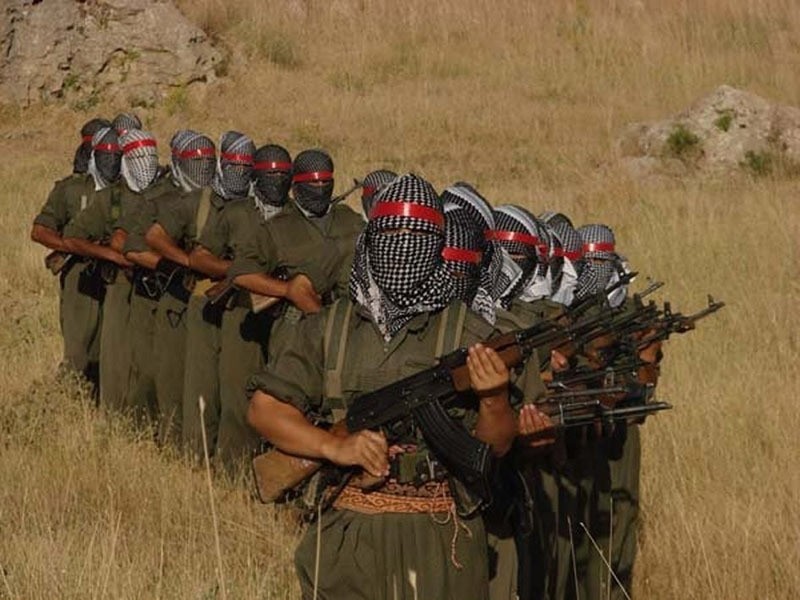 A former U.S. ambassador to Damascus said Tuesday that the PYD group wants to create its own state in northern Syria, noting its links to the terror organization PKK.

"The YPG [armed wing of the PYD], the militia that the U.S. is supporting, is absolutely affiliated with the PKK," Robert Ford said at a Senate panel on Syria while noting the militant group's separatist motivations in Syria. 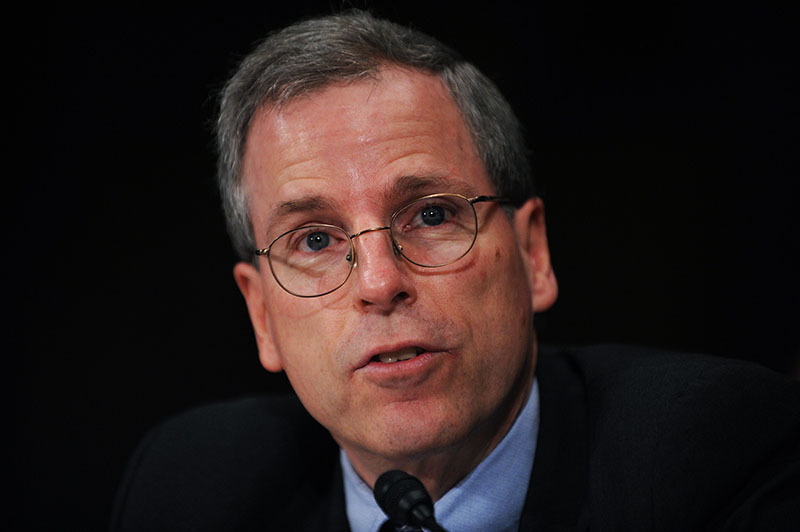 Ford's comments were in response to a line of questions by Republican Sen. Marco Rubio regarding the goals of the PYD and Turkey's concerns about it.

Rubio asked Ford whether the YPG group was willing to clear Daesh from the Mambij pocket, a 98-kilometer (60-mile) area in northwestern Syria bordering Turkey, in order to establish an autonomous zone combining the small cantons it declared in 2014 in the north of the war-torn country.

"Absolutely they want to take that pocket and create a contiguous region. There is no question about that. And that is why the Turks have reacted badly."

Turkey has been calling on the U.S. to stop supporting the PYD but Washington has provided air power and small arms ammunitions to the militant group.

The PYD combined the self-declared "Kobani canton" in central north Syria with the "Cezire canton" in the northeast after it captured Tal Abiad and the villages around al-Hasakah Province from Daesh early last year.

The PYD is now trying to capture the territory dividing the Afrin in the northwest corner of Syria from the rest of the group's controlled areas.

Ford added that although the group has not publicly said that want to create a state, "it might very well be" their next step to declare independence.

According to Ford, the PYD is currently modeling an autonomous region like the Iraqi Kurds have in Northern Iraq.