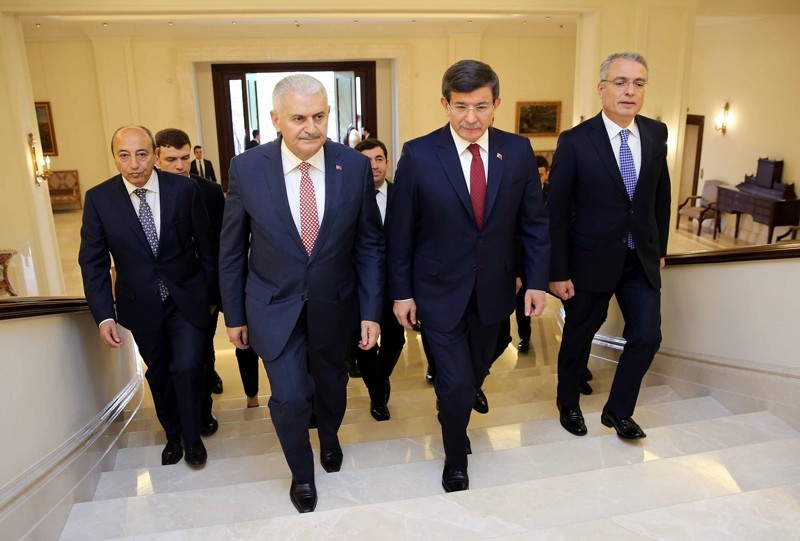 Following his election Sunday as the new leader of Turkey's ruling Justice and Development (AK) Party, Binali Yıldırım on Tuesday officially took the reins of the premiership.

Following a party group meeting at parliament in the capital Ankara, Yıldırım went to the Çankaya Palace to take over the post from former Prime Minister Ahmet Davutoğlu.

The handover ceremony took an hour-and-a-half and was closed to the press.

Yıldırım, a co-founder of the party in August 2001, has served as transport minister in five Turkish governments under three prime ministers: Abdullah Gül, Recep Tayyip Erdoğan (now president), and Davutoğlu.

The 65th government is set to hold its first meeting Wednesday under the chairmanship of President Erdoğan at the presidential complex in Ankara.