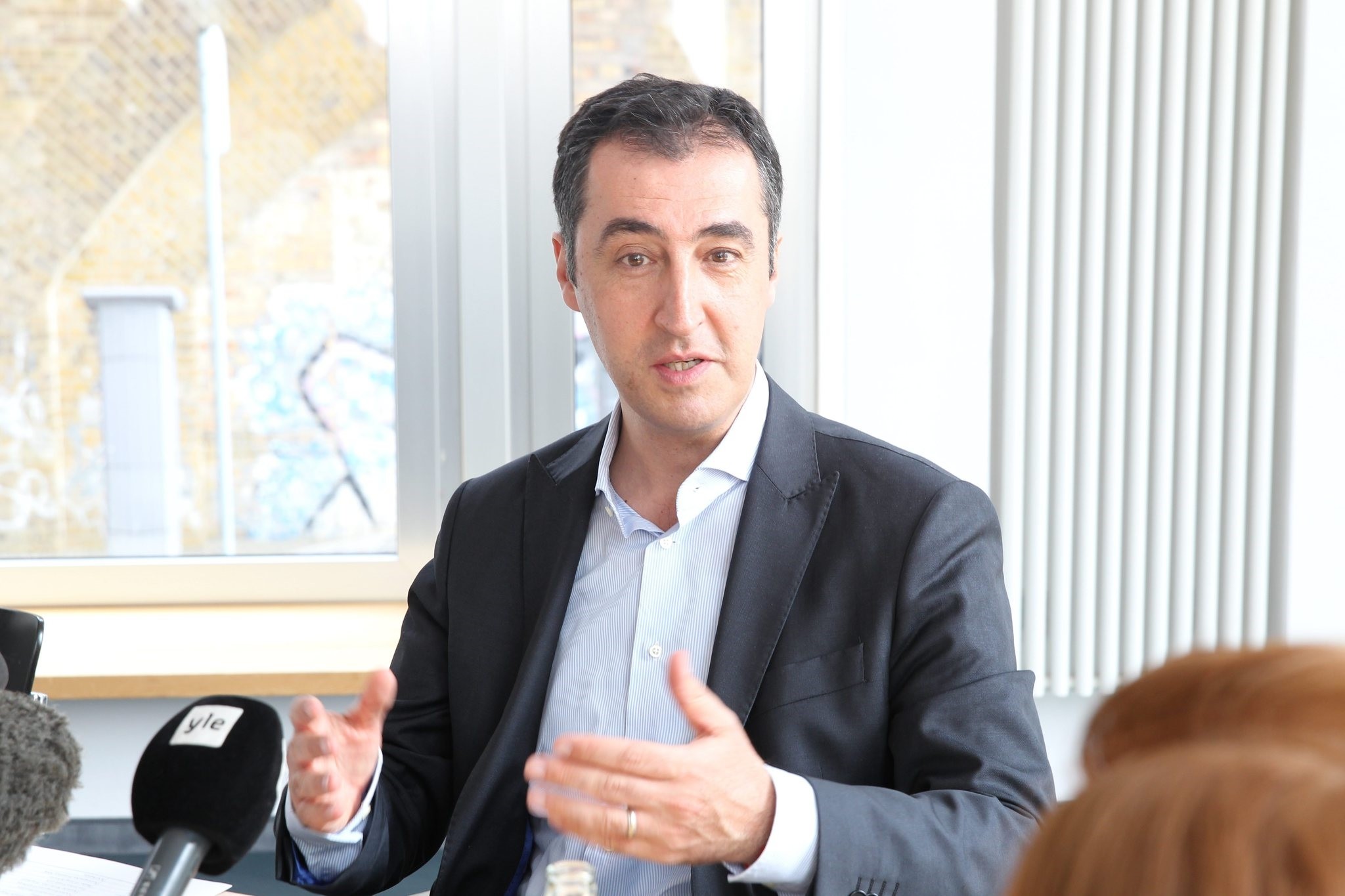 The hometown of the Turkish-German politician Cem Özdemir in the Pazar district of the province of Tokat will withdraw Özdemir's title as fellow townsman and instead offer honorary citizenship to German deputy Bettina Kudla, the only deputy in German parliament who voted against the resolution that defined the 1915 event concerning Ottoman Armenians as genocide.

Özdemir, a co-chair of the German Greens, introduced the Armenian genocide resolution that recently passed in the Bundestag. The symbolic resolution has already caused damage to Turkish-German relations and has solicited a reaction in Özdemir's hometown in Tokat. Şerafettin Pervanlar, mayor of Tokat's Pazar district, told the Tokat Association of Journalists: "We won't recognize the German parliament's decision about the [resolution]. The decision doesn't have international validity and it is an arbitrary decision."

Pervanlar said that the people in Tokat are sorry about all of the deputies of Turkish descent that voted in favor of the resolution. He added: "One of them is Cem Özdemir, whose parents had lived in Tokat and then moved to Germany. Until today, we had been supporting him because he is a fellow countryman. However, from now on there is no one named Cem Özdemir in Tokat and we will register this decision in the council." He also said that the municipal council would meet very soon.

The municipality council is going to give honorary Tokat citizenship to Bettina Kudla. She is the only Christian Democratic Union deputy, and also the only deputy in parliament, who voted against the resolution.