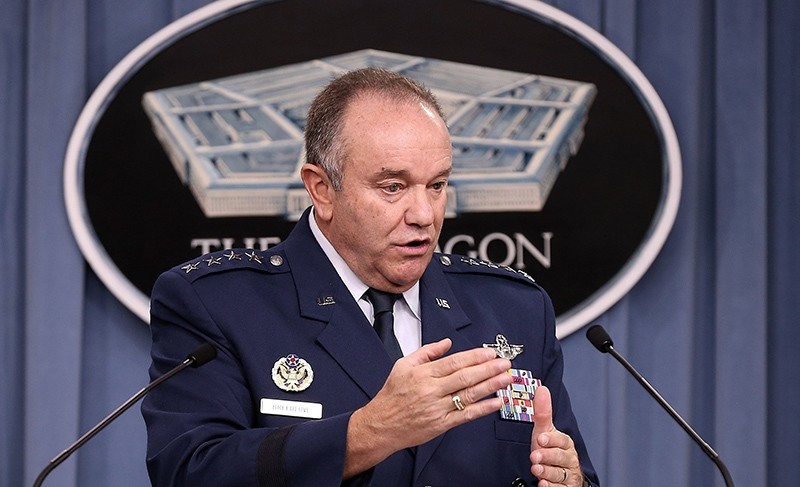 More attention should be given to the problems being faced by NATO member Turkey, one of the transatlantic alliance's former military commanders said Wednesday.

"We need to remember that we have an ally in Turkey that is being squeezed in a pretty tough place -- to the south a civil war, to the north an increasingly hostile Black Sea," retired Air Force Gen. Philip Breedlove said at the Atlantic Council think tank.

"That is a critical and geopolitically incredibly important ally that needs to be focused on as an ally," he added.

Turkey has borne the brunt of the Syrian conflict's refugee crisis, hosting 2.7 million asylum seekers, according to the UN's refugee agency. And it has increasingly faced a wave of terror attacks tied to the PKK and Daesh that have struck across the country.

Most recently, a car bomb was detonated outside a police station in Midyat, a town in the southeastern province of Mardin, killing two civilians and martyring one police officer Wednesday.

And Russia's 2014 annexation of Crimea has given Moscow increased sway in the Black Sea region where it has vowed to restore a missile warning system to counterbalance NATO expansion.