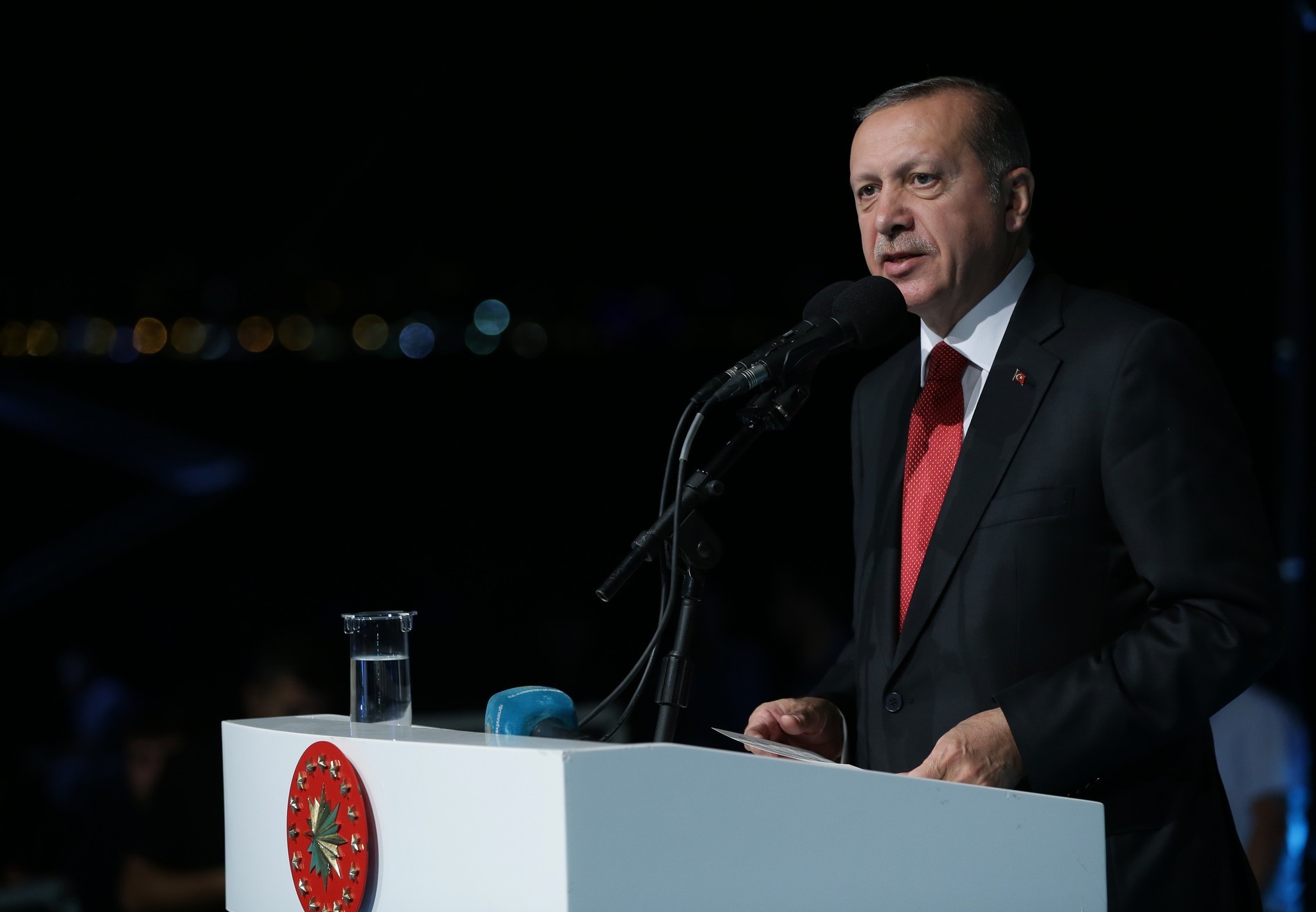 Unidentified attackers entered the Velvet Indieground record shop by force in Istanbul's central Firuzağa neighborhood on Friday, shouted at employees and beat fans of Radiohead. President Erdoğan, speaking two days after the incident, condemned the attack and called for common sense and respect.

"Those claiming that this attack was against people 'not fasting during Ramadan' are against the peace in our country," he said.

Adding that the owner of the shop was a Korean national, he said "The side of the incident which saddened me the most was that our Korean guest suffered from the attack."

Detailing the incident, he said "As far as I have learned, the Korean shop owned invites people for an album debut. As the shop is too small in size, people start drinking alcohol in the street, angering the locals."

Saying that both sides are wrong in their acts, he added that condemned the attack.

"I also call for common sense and respect throughout the country and also condemn those who failed in respect due to their insensitivity," he concluded.