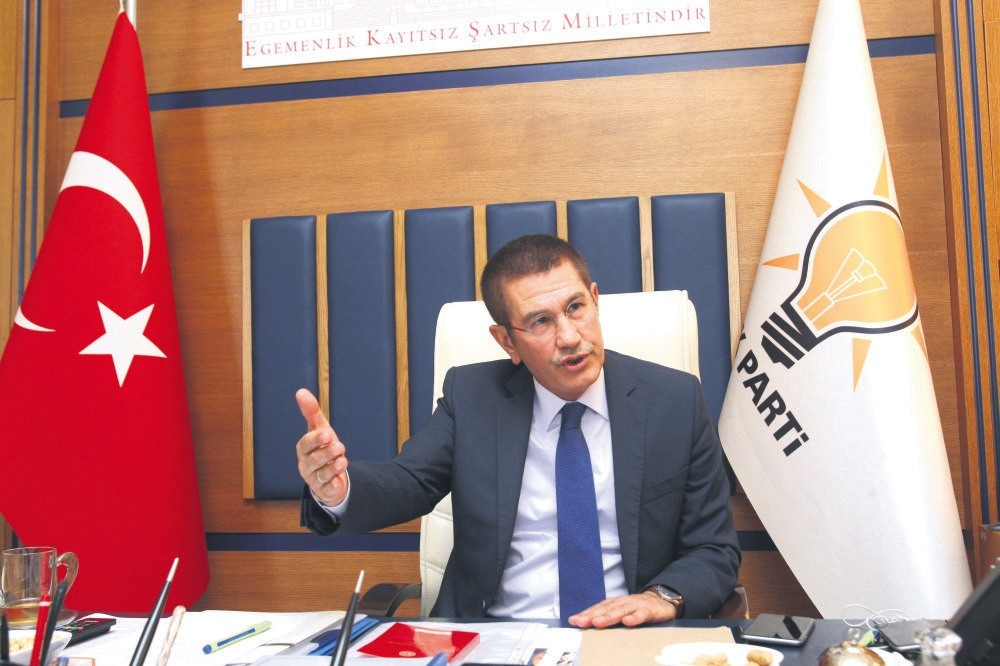 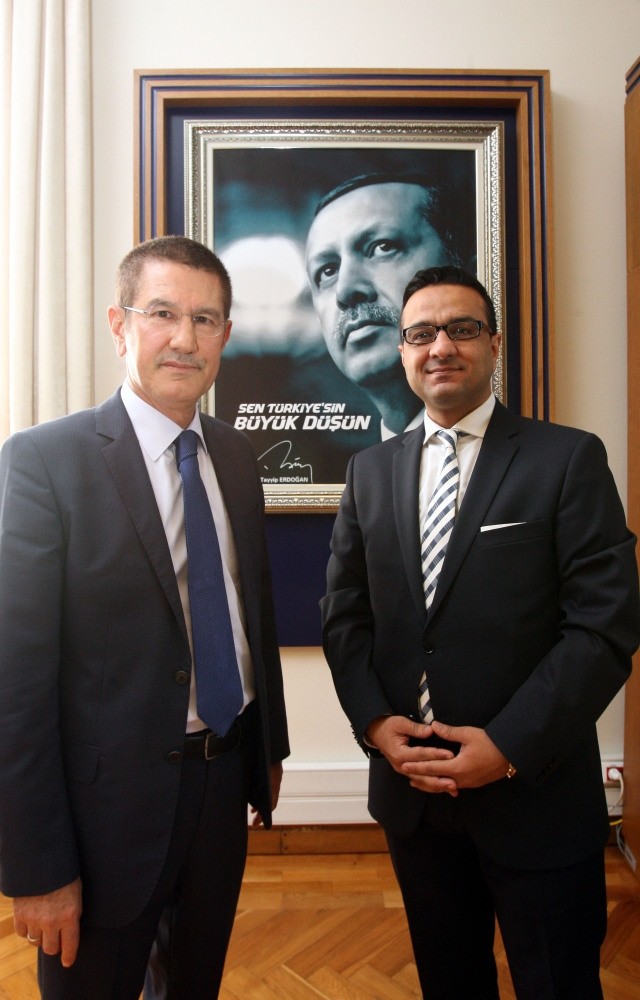 According to Deputy Prime Minister Canikli, after the June 7 elections last year, people observed the stark differences between the presidential and parliamentary systems, especially in terms of stability. This is the main reason for the growing public support for the concept of a presidential system, according to Canikli. "The span of time from the June 7 to the Nov. 1 elections was a politically turbulent one as there were unsuccessful negotiations for a coalition, which led to the shift in public support for the presidential system that we see today," Canikli said. When asked whether or not the government has successfully conveyed their message regarding that system to the public, the deputy prime minister said that they do not expect each individual citizen to be interested in the subject but that they do believe they were able to convey their message effectively.

Stating that the new civic constitution that foresees the establishment of a presidential system is nearing completion and that the draft constitution will be presented to Parliament this Fall, the minister said that if the proposal fails to pass, officials have a backup plan: "We have a Plan B; an interim reform that will eliminate the ambiguity around presidential authority. The uncertainty around who has the final say in political matters will always bring with it the risk of crisis. We are trying to eliminate the likelihood of such a scenario," he said. Replying to questions regarding conflicts between Prime Minister Binali Yıldırım and President Recep Tayyip Erdoğan, the deputy prime minister said that the harmonious relationship between the two does not necessarily imply that a presidential system is unnecessary. Minister Canikli said that this is an issue regarding the system, not the people or parties. "We believe it is our duty to resolve any issues; such as the problematic system of governance, even if it doesn't cause any conflicts at the moment. Moreover, we believe that this issue could be addressed with the reform of several clauses," he said.

Touching on Turkey's fight against the Gülenist Terror Organization (FETÖ), Canikli said that even though they still commit crimes, their core has been eliminated. "Their core has been eliminated; therefore, their ability to commit organized crimes has been curbed. They continue to commit crimes; however, they are disorganized and in disarray. The top leaders of their organization have been uncovered and they are currently on the run," he said.

When asked if Turkey will be able to gain the right to extradite those members of FETÖ currently living abroad, Canikli said this process will take some time, emphasizing that the extradition process is focused on high-ranking members of the organization. "Even though FETÖ members have been used by the organization, this doesn't change the fact that they are now accessories in a crime. They have manipulated low-profile government officials and traders to transfer funds. When we find this out, we have to apprehend them. Unfortunately, in the media, it is portrayed as if the security forces are apprehending innocent pensioners and officials. This is not the case," he concluded.
RELATED TOPICS