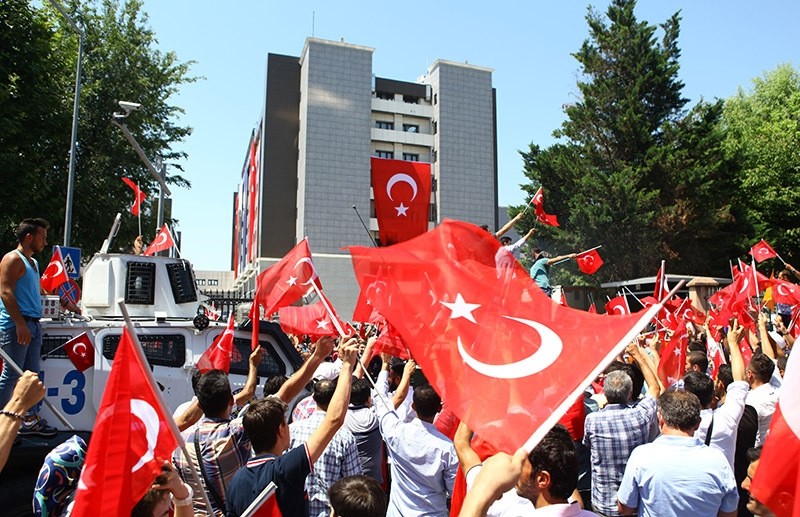 The statement from representatives of the Jewish, Christian and Muslim communities declared "our great sorrow over the terrorist attacks that disturb the peace of our great nation and of the world."

The signatories include the president of Turkey's Directorate of Religious Affairs, Istanbul Greek Orthodox Patriarch Bartholomeos and the Chief rabbi of Turkey's Jewish community.