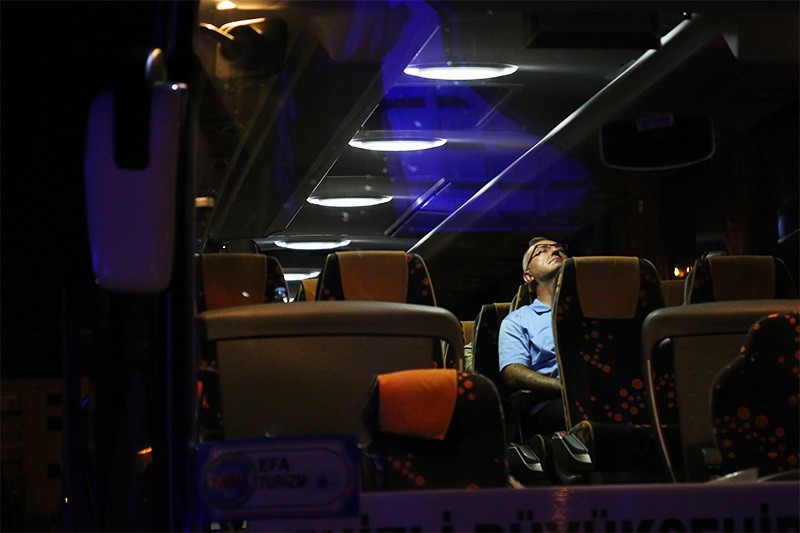 Those under arrest included Major General Kamil Özhan Özbakır, commander of the Denizli garrison and the 11th Commando Brigade, the source said on condition of anonymity due to restrictions on speaking to the media.

The 52 arrested were taken to Izmir province. Around 3,000 military personnel have been arrested over alleged involvement in the coup. Twenty pro-coup soldiers, including senior officers, were killed in the attempt to overthrow the government.

According to Prime Minister Binali Yıldırım 161 people were killed in the violence.

The government has said the coup bid was organized by followers of U.S.-based preacher Fetullah Gülen, who is accused of a long-standing campaign to overthrow the government through supporters within the Turkish state, particularly the military, police and judiciary.