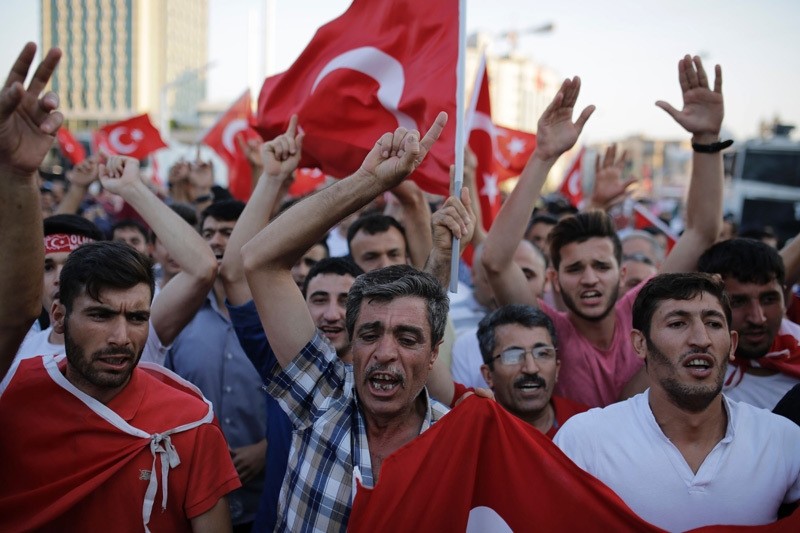 The Turkish Armed Forces released a statement on Sunday, stating that the coup attempt officially ended as of 4:30 p.m.

The statement added, "During the evening hours of July 15, 2016, the terrorist traitors of the illegal junta whom were nested inside the structure of the Turkish Armed Forces (TSK) were effectively neutralized without reaching their goals after the heroic and swift actions of the TSK and police."

"This honorable nation's people played the biggest role in obstructing the coup," the statement continued.

Both military and police loyal to the government, along with millions of Turkish citizens, succeeded as of Saturday morning in ending a coup attempt, launched by a small military junta linked to the Gülenist Terror Organization (FETÖ), starting from mid-afternoon on Friday.