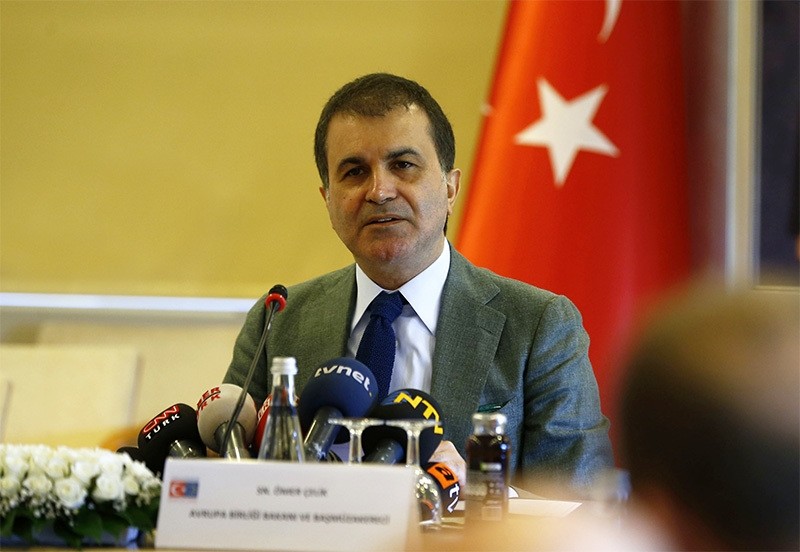 Minister Çelik said in a press conference on the failed coup attempt that the people of Turkey protected democracy in a way that was never seen in the world's democracy history.

Çelik also expressed his disappointment in Europe and said "We expected the EU to visit Turkey. Our allies should have visited us [after the coup]."

He also said that the declaration of a state of emergency was to protect democracy and justice in Turkey.