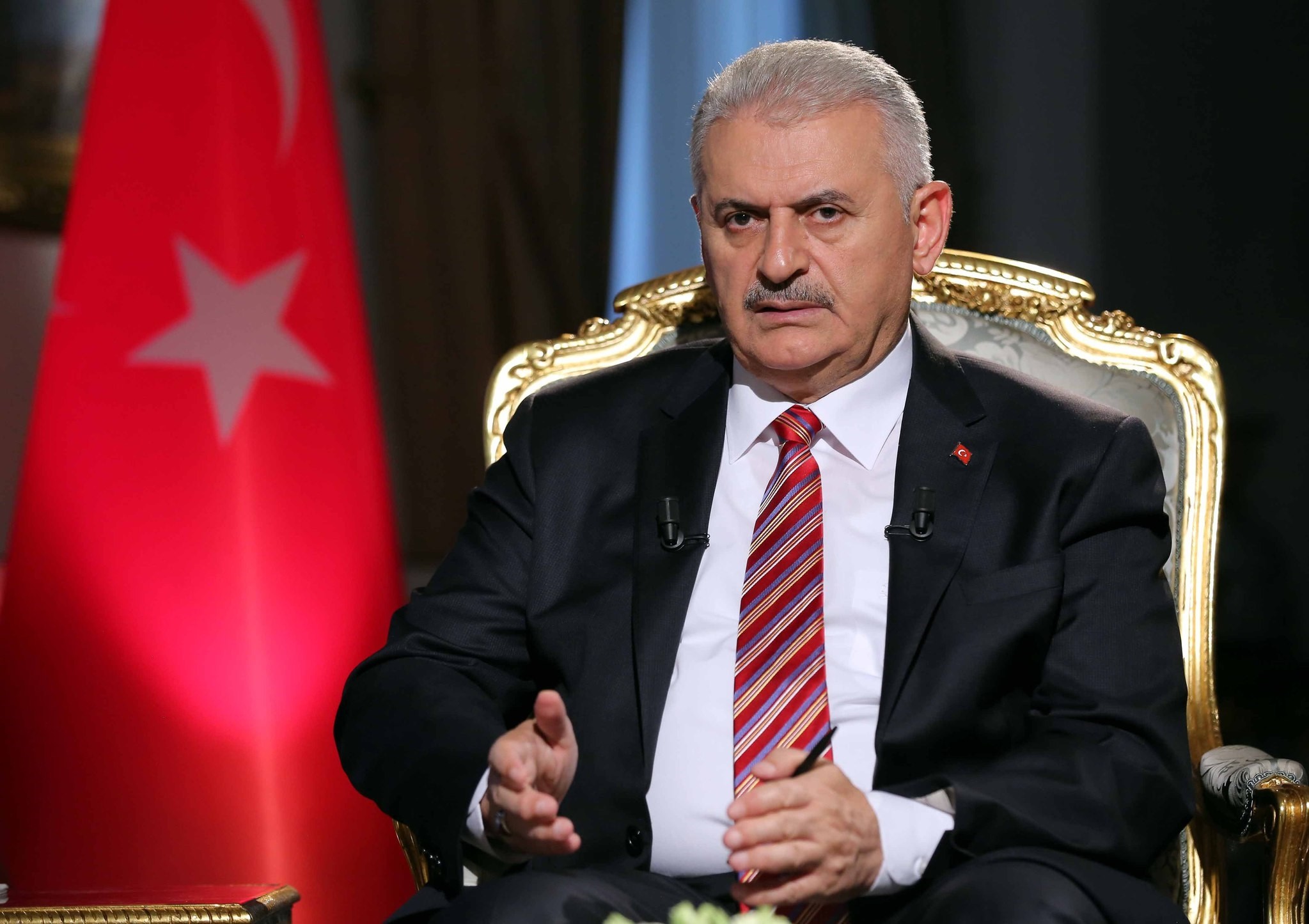 Speaking in a live televised interview on CNN Türk on Tuesday, Prime Minister Binali Yıldırım said that the government is determined to take a unified stance with the opposition and that he has faith in political dialogue to overcome any obstacles regarding measures to be taken following the failed coup attempt. Answering questions on whether all four parties in Parliament can act together in a unified manner, Yıldırım said that it is possible "if the HDP [Peoples' Democratic Party] makes a decision regarding its relations with the PKK terrorist organization."

So far, the main opposition Republican People's Party (CHP) and the Nationalist Movement Party (MHP) have said they support the government in the post-coup process, but the HDP has remained silent.

Yıldırım also commented on CHP Chairman Kemal Kılıçdaroğlu's decision to not attend the Democracy and Martyrs Rally that will be held in the Yenikapı neighborhood of Istanbul on Aug. 7. He said that if party leaders themselves come to the rally in person, it would create a stronger atmosphere of unity, but he is glad that Kılıçdaroğlu is sending a committee to represent the party and show support. MHP Chairman Devlet Bahçeli has yet to respond to the invitation.

President Recep Tayyip Erdoğan had made the call on Aug. 1, asking the CHP and MHP leaders to attend the rally and asked them to deliver speeches.

In the interview Yıldırım also said that has withdrawn lawsuits against opposition politicians, journalists and writers for insulting him or his office.

Erdoğan had also said that he would drop insult lawsuits against him as a one-off gesture for unity in the wake of a failed July 15 coup.

Yıldırım also touched on the upcoming Victory Day celebrations, which could possibly be partly canceled due to the post-coup state of emergency. He said: "We can't disregard Aug 30. -- Victory Day. There has not been any official decision saying that ceremonies will be canceled."

On the subject of the ongoing investigations about the failed coup attempt, he said that 58,611 people had been relieved of their employment and 3,499 had been discharged from their posts for having alleged links to the Gülenist Terror Organization (FETÖ).

As the government continues its crackdown on FETÖ and affiliated people in the judiciary, military, police, education and other institutions, more journalists are expected to be detained as part of the wide-raging anti-FETÖ investigation.

Turkey's government has repeatedly said the deadly coup attempt, which killed at least 238 people and injured nearly 2,200 others, was organized by the followers of U.S.-based preacher, Fetullah Gülen.

Gülen is also accused of implementing a long-running campaign to overthrow the state through the infiltration of Turkish institutions, particularly the military, police, and judiciary, forming what is commonly known as the parallel state.