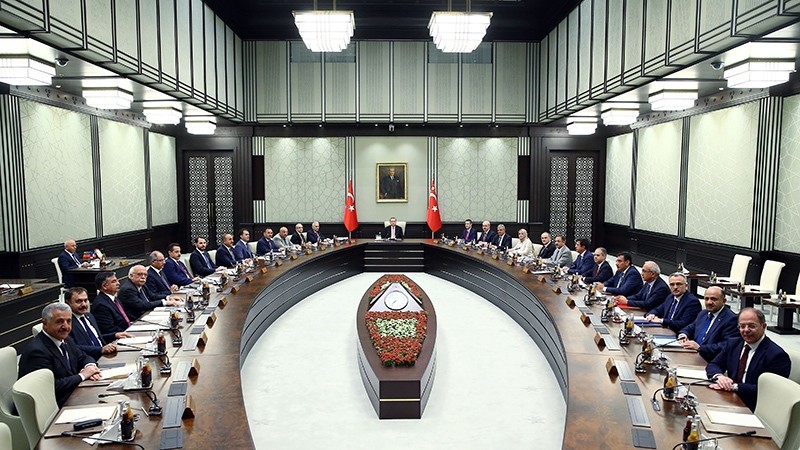 Chief of General Staff, General Hulusi Akar, will make a presentation regarding the July 15 coup attempt by the Gülenist terror cult (FETÖ) at the Council of Ministers meeting on Monday in the capital, Ankara.

The cabinet meeting, which is to set to be held at the Presidential Complex will be chaired by President Recep Tayyip Erdoğan.

The details of the night of the failed coup bid is expected to be addressed by Akar in detail for the first time at a ministerial level since July 15.

At least 240 people were killed in the failed coup attempt, which the government has said was organized by the followers of U.S.-based Fetullah Gülen, the head of FETÖ.

Gülen is also accused of leading a long-running campaign to overthrow the Turkish government through the infiltration of state institutions, particularly the military, police and judiciary, forming what is commonly known as the parallel state.