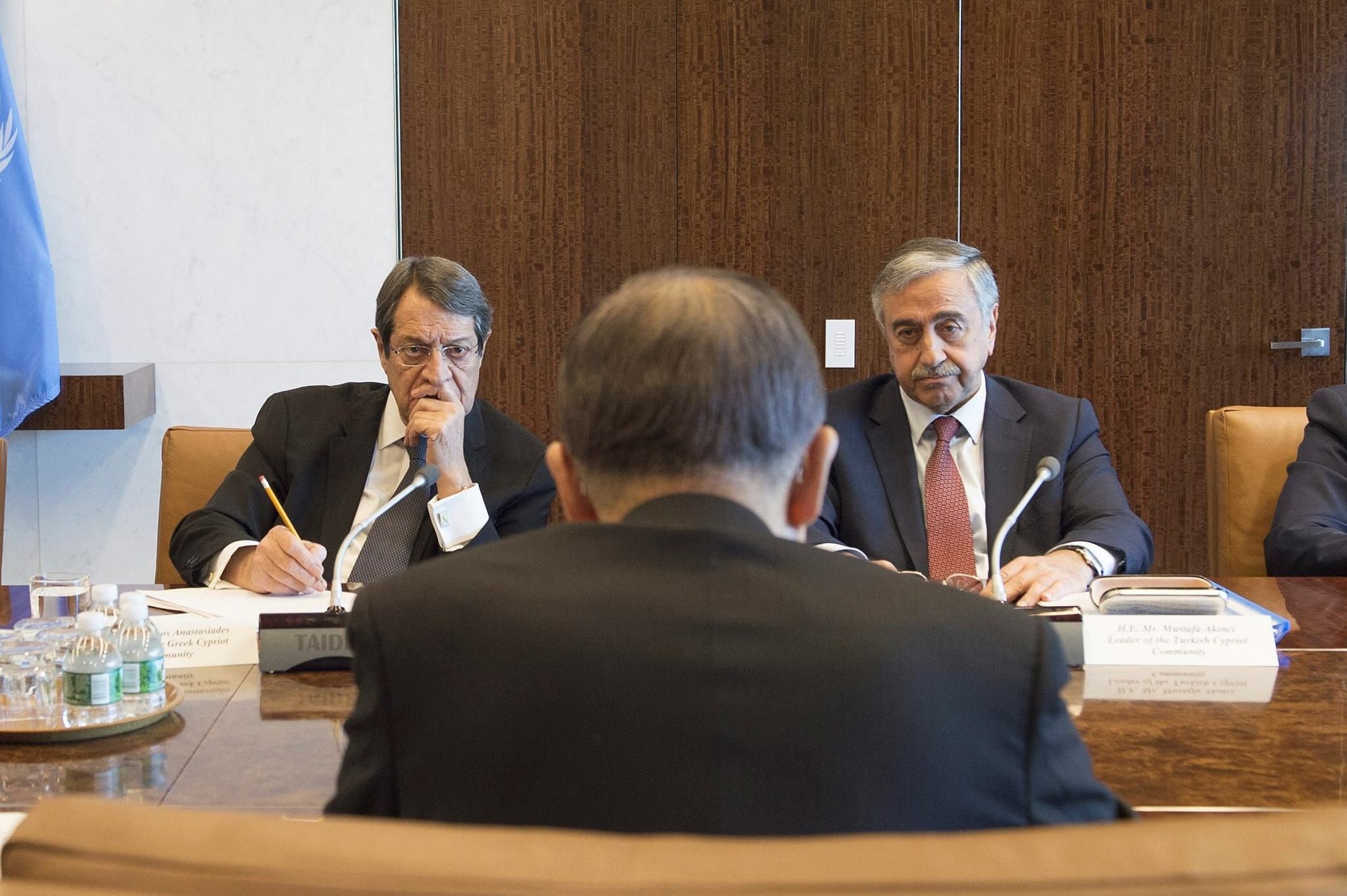 A referendum on the reunification of Cyprus could take place in within a year, the Turkish Cypriot president said Tuesday.

TRNC President Mustafa Akinci said both Turkish Cypriot and Greek Cypriot voters could go to the polls after the detail of an agreement is completed in the first few months of 2017.

He reiterated that the main goal was to "find a political solution before 2016 ends" as the sides seek to reunify the island under a federal system after more than 40 years of division.

Akinci was speaking after the latest meeting with Greek Cypriot leader Nicos Anastasiades, hosted by UN special envoy Espen Barth Eide in Lefkosa. This month, negotiations will focus on such the economy, EU affairs and property, Akinci said.

Talks resumed in May last year following a dispute over gas exploration. The island was divided after a 1974 Athens-backed coup was followed by a Turkish military intervention.