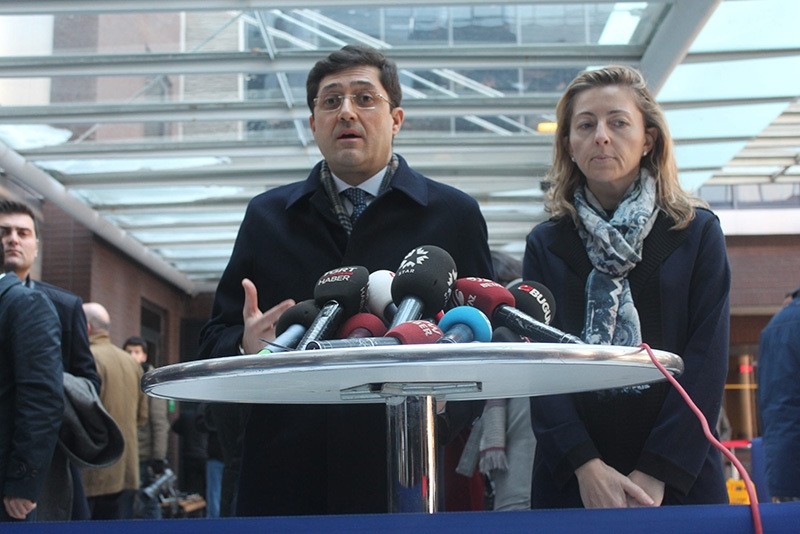 Party spokesperson Selin Sayek Böke said that the High Disciplinary Board will review allegations about Hazinedar that he has acted against party rules.

Hazinedar was elected to the mayoral post in the March 2014 local elections, in which the CHP won over 76 percent of the votes in the district that serves as one of Istanbul's main commerce, culture and transport hubs.