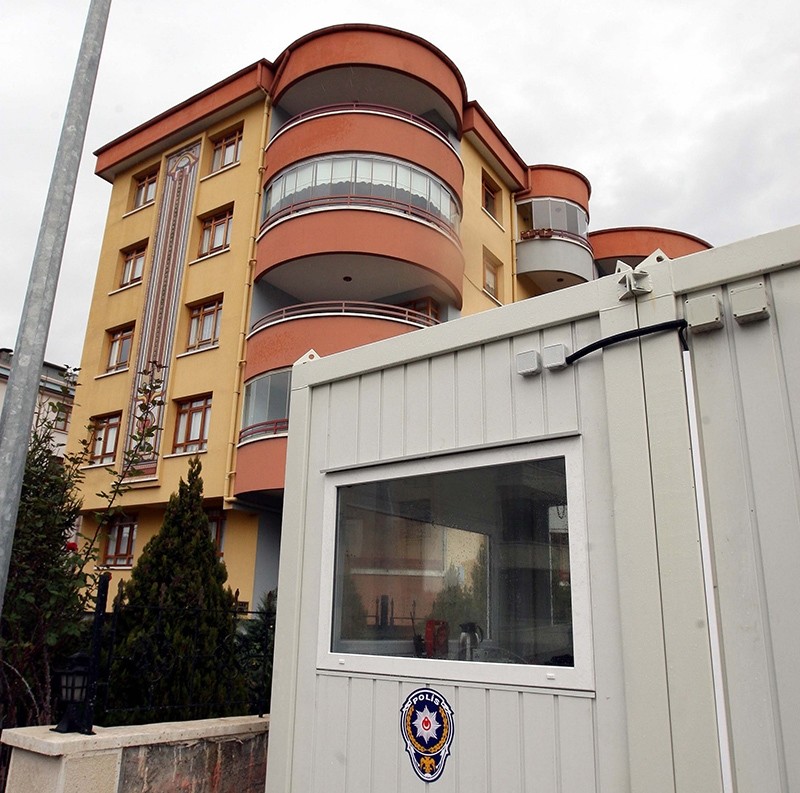 Six of main opposition Republican People's Party (CHP) Chairman Kemal Kılıçdaroğlu's police security guards, who are responsible for protecting his house in the capital, allegedly have links with the Gülenist terror group (FETÖ).

According to reports, two out of six police working for Kılıçdaroğlu were dismissed from profession following the July 15 failed coup attempt for their alleged links.

The remaining four were amongst 12,801 officers suspended from duty on October 3, following an investigation on Ankara Police Department.

Meanwhile, reports said that an investigation has revealed Kılıçdaroğlu's close protection officers have no links with FETÖ.

On July 15, a group of rogue soldiers linked to the FETÖ attempted to topple the democratically elected government in Turkey and impose martial law.

FETÖ is accused of infiltrating state institutions including the police, judiciary and military with the aim of taking over the democratically elected government.