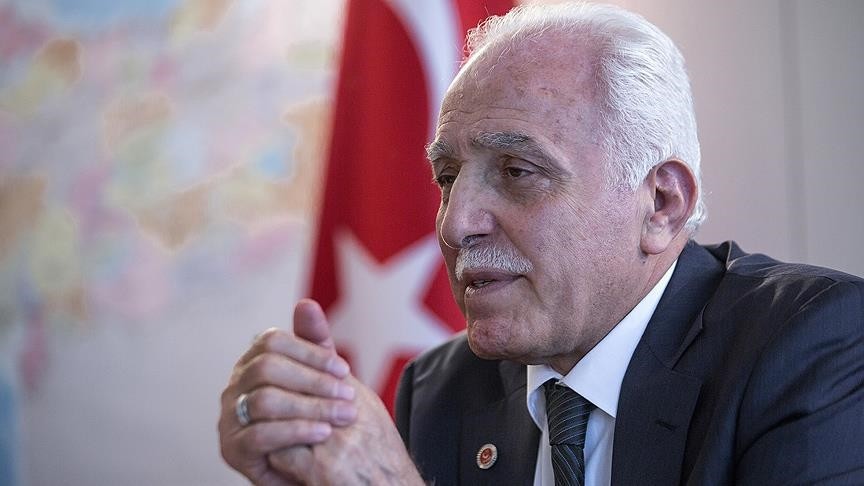 The chairman of Turkey's Felicity Party (SP) announced on Monday that he will leave his post with a new decision taken at the party's high advisory board meeting.

The current chairman Mustafa Kamalak said vice chairman Temel Karamollaoğlu will replace him and will take the post at the party congress which will be held on Saturday.

There will be no other candidates running for the seat of the small the ultra-conservative party.

The Felicity Party has not been particularly successful electorally, winning only 2.5% of the votes in average. It has repeatedly condemned the government's strategy to join the European Union, its relations with Israel and the United States, while defending a foreign policy approach towards Muslim countries. It gathered criticism in recent years for having warm ties with the Syrian regime.