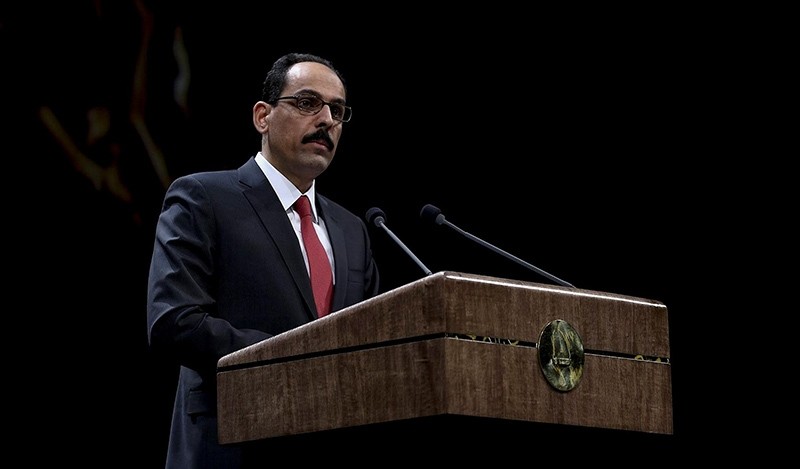 Turkey is conducting intense talks with Russia for establishment of a ceasefire in Syria's Aleppo and to allow humanitarian aid for the besieged city, Presidential Spokesperson İbrahim Kalın said on Thursday.

Speaking at a press conference in Ankara, Kalın highlighted that Turkey has been spending great efforts to ensure ceasefire in Aleppo. He noted that President Recep Tayyip Erdoğan has spoken with Russian President Vladimir Putin over three times regarding the issue, and Prime Minister Binali Yıldırım has also spoken with Putin and his Russian counterpart Medvedev, during a recent visit to Moscow.

Kalın criticized the Assad regime for committing crimes against humanity in Aleppo and rejecting all offers to find a solution.