Turkey to set up tent city for up to 80,000 civilians fleeing Aleppo 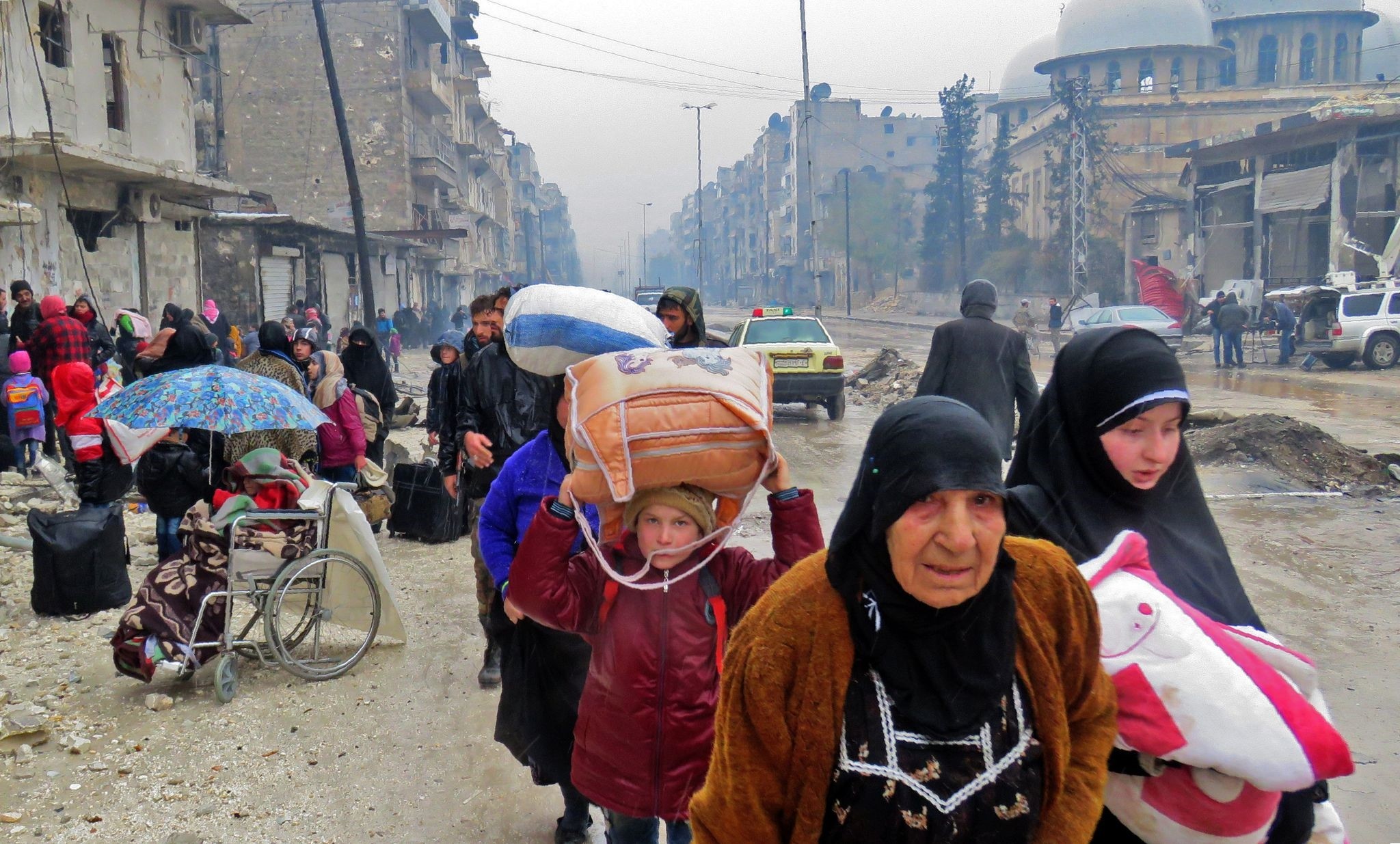 A ceasefire agreement mediated by Turkey was reached on Tuesday, allowing civilians and opposition fighters to evacuate eastern Aleppo safely until Wednesday night.

A Turkish official said that opposition would be able to carry light weapons with them under the deal and buses will carry people from Aleppo to Idlib, from where they will be free to relocate. He said the deal was agreed after negotiations between Turkey and Russia, who are both guarantors of the agreement.

The civilians are expected to arrive in Turkey, where 2.7 million Syrians are currently living in.