Erdoğan says Turkey will embrace the opressed in Christmas message 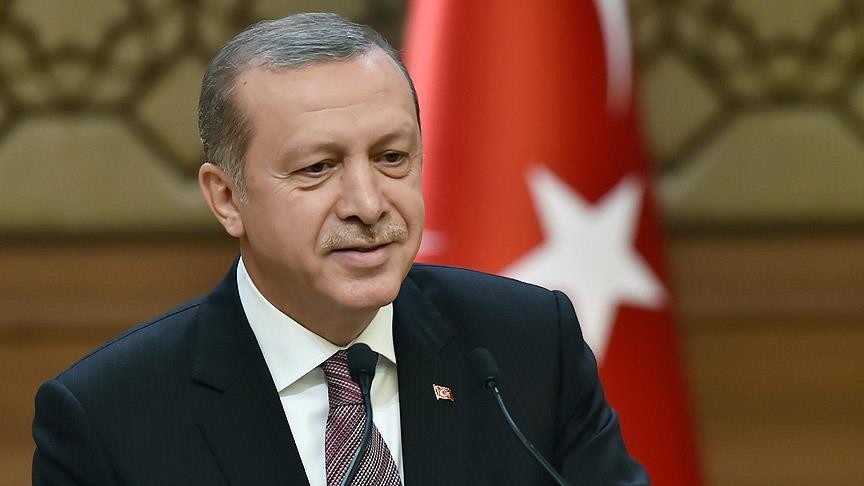 In the message, released by the Presidential Press Office, Erdoğan said that Turkey's culture of tolerance has enabled a wide range of beliefs and traditions to live together in peace in its region.

"We, the members of this deep-rooted tradition, continue to embrace all the oppressed who have escaped war, oppression, and pressure," the president added.

One of Christianity's most culturally significant celebrations, Christmas Eve is observed by most non-Orthodox Christians on Dec. 24 of every year.