Erdoğan named 'Person of the Year' by Al-Jazeera survey 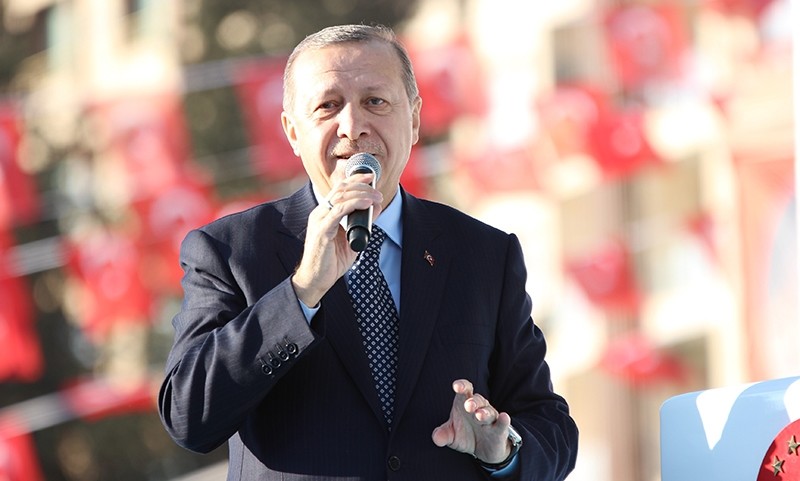 President Recep Tayyip Erdoğan was named 2016's "Person of the Year" in a survey by Al Jazeera's Arabic service on Saturday.

According to Al Jazeera's Arabic service website, around 130,000 people voted in the survey carried out on the Doha-based network's Facebook page.

Omran Daqneesh, the five-year-old Syrian child who was photographed in August 2016 with his face covered in dust and blood after an attack by Assad regime forces, came in second with 34 percent votes.

Slain Tunisian aviation engineer Mohamed Zouari, who was reportedly behind the drone program of Palestinian group Hamas, came in third with 17 percent of votes.