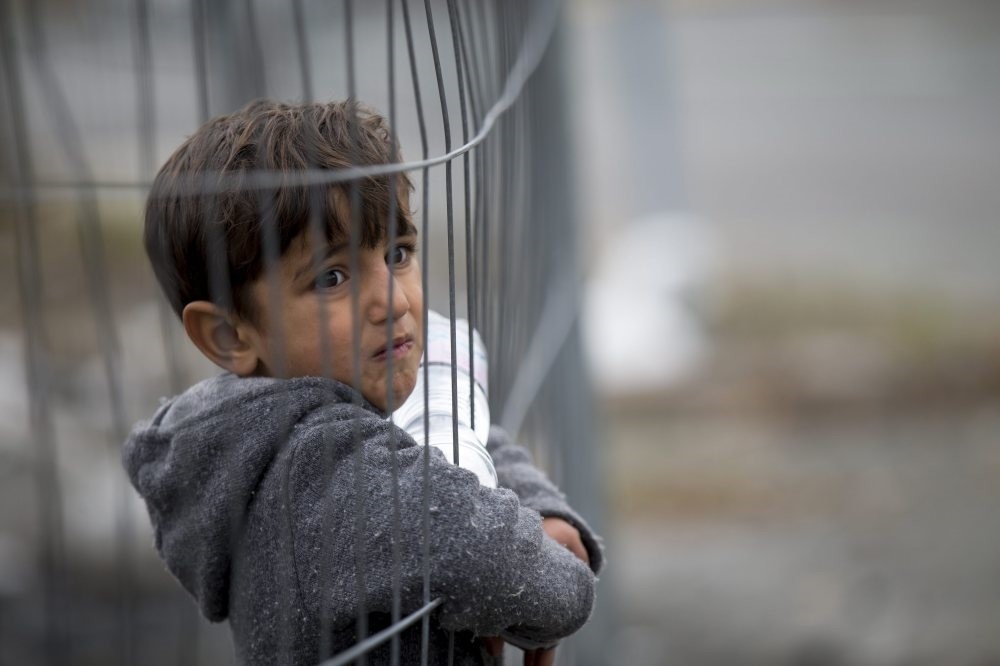 The United Nations said that at least 700,000 people in Syria live under siege in different parts of the country, 300,000 of whom are children. Meanwhile, the Assad regime continues to breach the cease-fire in Wadi Barada, killing dozens of civilians

Bashar Assad's bloody and deadly war campaign against the people of Syria started in 2011, which has turned the country into a battlefield.

Meanwhile, the Bashar Assad regime has been showing no mercy in and around Wadi Barada as the regime's fighter jets and troops continue to bomb the area, killing dozens of civilians.

In a recent attack, the Assad regime killed 12 civilians and injured more than 20 after tanks fired at the Deyr Kanun village of Wadi Barada. A source on the ground told Anadolu Agency that the tank targeted civilians who were gathered around a wedding ceremony hall.

Wadi Barada lies 16 kilometers to central Damascus and 12 kilometers to the Lebanese border. Wadi Barada has reportedly become an area for intra-regime clashes as well. From time to time, Iranian militias among Assad's troops experience conflicts with the regime and Russian forces.

The Assad regime delegation, which came to the Wadi Barada area to fix water supply lines after an agreement was reached with the opposition to restore Damascus's water supply, were targeted by Hezbollah militias last week, several Arabic news outlets reported.

Earlier in January, Hezbollah militants also blocked a Russian military delegation consisting of four military officers from entering the Wadi Barada area, who were invited by local residents to check the status of military activities in the area in regard to the implementation of the recent Turkish-Russian brokered cease-fire. The Russian delegation then returned to Damascus.Even though Turkey and Russia brokered a cease-fire deal before New Year's Eve that was intended to halt all hostile activities between Syrian opposition forces and the Assad regime, the latter continued to shell and bomb opposition-held areas where there is no terrorist activity.Syrian opposition Chief Negotiator Riyad Hijab last week wrote in an open letter to Antonio Guterres, secretary general of the United Nations, that the Assad regime and its supporters have violated the truce 399 times since it took effect on Dec. 30, killing at least 271 people.

The opposition and the regime were set to attend peace talks in Astana, Kazakhstan on Jan. 23. However, groups from the opposition said earlier this month that they froze all channels to peace until the cease-fire breaches ended.Despite the earlier statement, Syrian rebel groups have decided to attend peace talks backed by Russia and Turkey in Kazakhstan to press for implementation of a widely violated ceasefire, opposition officials said Monday.

"The factions will go and the first thing they will discuss will be the matter of the ceasefire and the violations by the regime," said an official in a Free Syrian Army rebel group who declined to be identified because the opposition had yet to appoint a spokesman.

It remains unknown whether the Assad regime will actually cease all its hostile activities in opposition-held areas. The opposition's stance towards the peace talks is another question mark as Jan. 23 nears.
Last Update: Jan 17, 2017 2:32 am