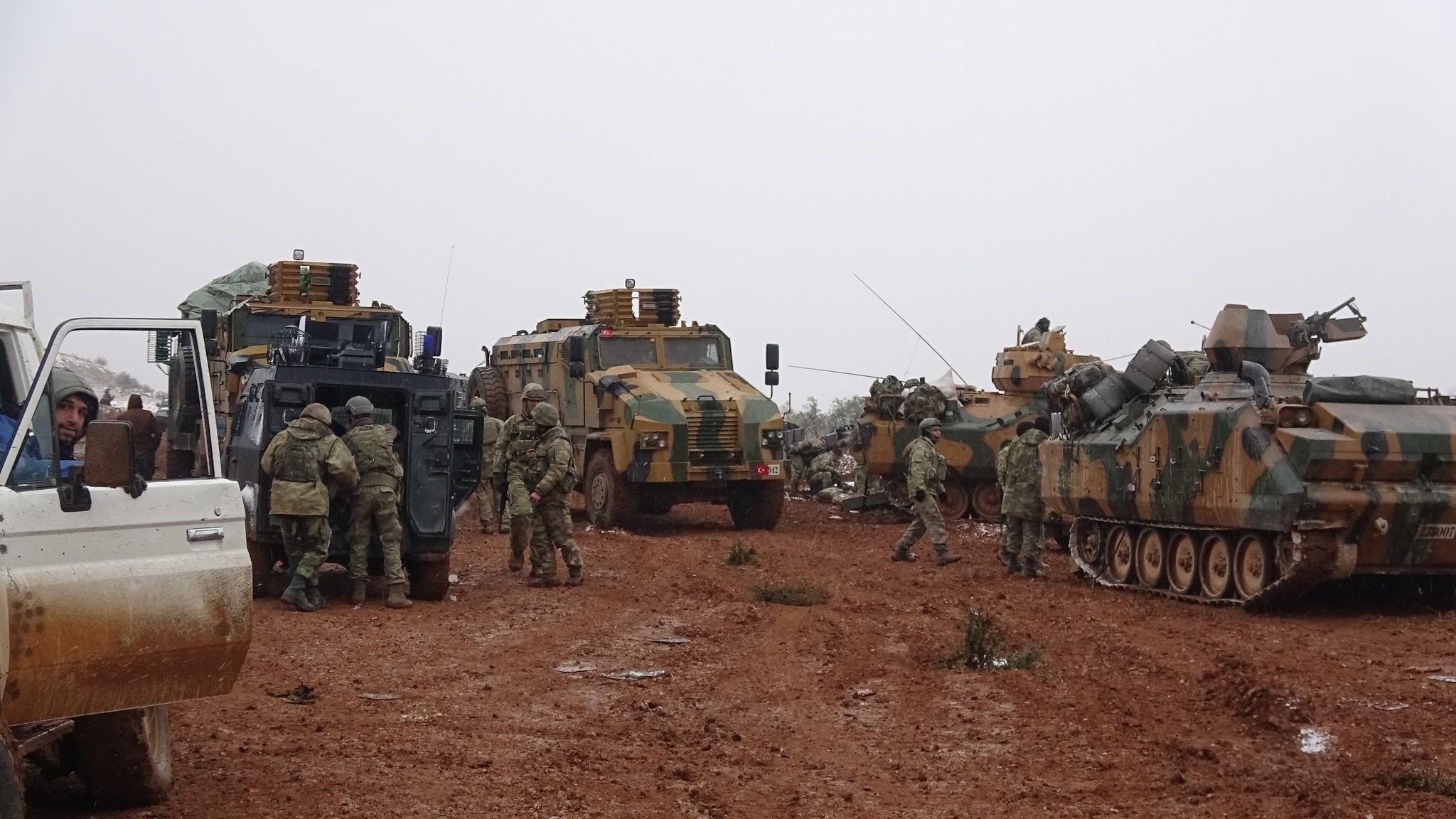 In a statement released by the Turkish General Staff, the military also confirmed the incident and said that a bomb mistakenly hit a building where Turkish forces were located in while a Russian warplane was targeting Daesh positions in al-Bab.

The statement added that the airstrike took place around 8:40 a.m on Thursday.

Three soldiers died at the scene, whereas 11 others were injured, including one in critical condition. Wounded soldiers were transferred to a hospital after the initial medical intervention.

The statement said that Russian President Vladimir Putin called President Recep Tayyip Erdoğan upon the attack and offered his condolences.

Russian authorities also stated that the incident was an accident, expressing their grief and condolences. Two separate investigations regarding the incident are being carried out by both parties.

Previously on Thursday, Turkish Foreign Minister Mevlüt Çavuşoğlu and his Russian counterpart Sergey Lavrov also spoke on the phone regarding the recent developments in Syria.