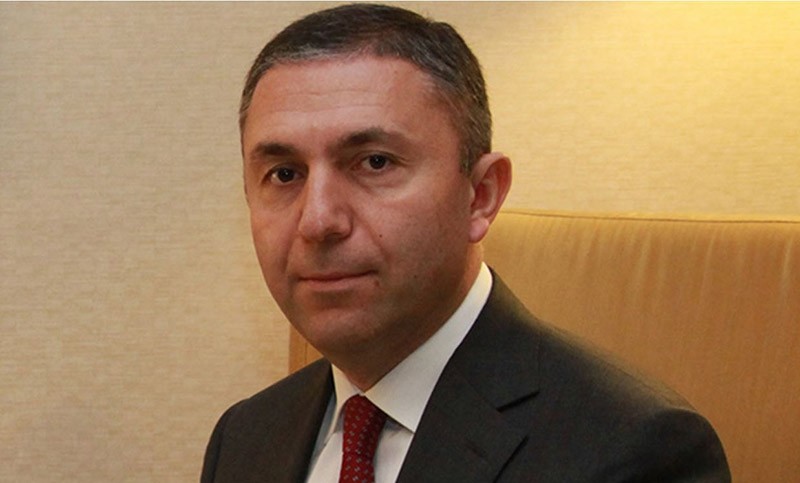 Azerbaijani lawmaker Tahir Mirkişili said that the July 15 coup attempt, organized by the Gülenist terror group (FETÖ), aimed to destroy Turkey and that Azerbaijan could not accept to see the destruction of Turkey.

During his interview with the Turkish daily newspaper Türkiye, Mirkishli also said that no Azerbaijani citizen could stand to see the destruction of the Turkish state, while also reminding that Azerbaijan and its president Ilham Aliyev declared immediate support to the democratically elected Turkish government and President Recep Tayyip Erdoğan when the coup attempt broke out.

''Azerbaijan proved once again that it stands in solidarity with Turkey, which it considers to be a brotherly nation,'' Mirkişili noted, while also adding ''the Turkish people rallied around Erdoğan and succeeded to foil the coup attempt with a success rarely met in history.''

Mirkişili also said that Azerbaijan hopes for further economic cooperation with Turkey, and has full trust in Turkey's economic sustainability.

The Azerbaijan lawmaker also stressed that the construction of the Trans-Anatolian Natural Gas Pipeline (TANAP) project, which is set to carry Azeri gas to Europe through Turkey, is on schedule and that the gas deliveries are expected to be carried out starting from June 2018.