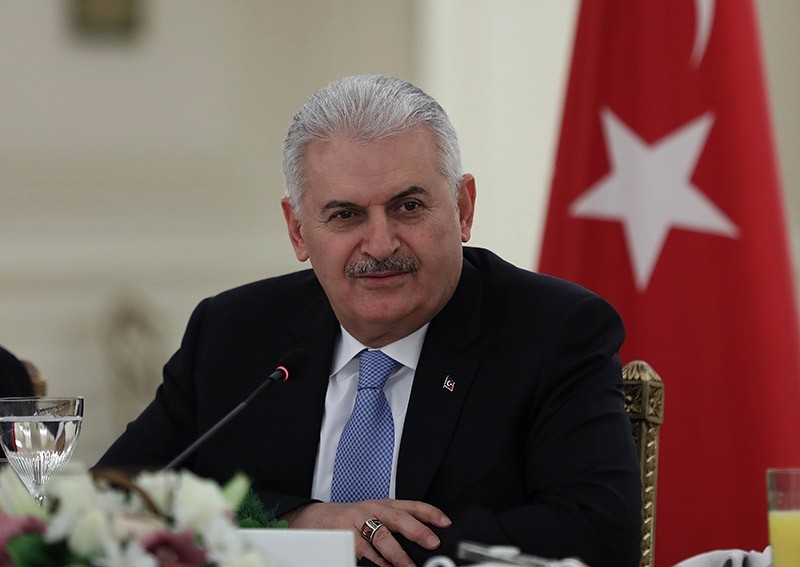 Speaking to foreign media representatives in Ankara, Prime Minister Binali Yıldırım announced on Thursday that the National Security Council (MGK) is set to decide as to whether the nationwide state of emergency, implemented after the foiled coup attempt last year, will be extended for a three additional months.

The state of emergency was imposed after last year's July 15 coup attempt by the Gülenist Terror Group (FETÖ) as part of the government's efforts to investigate the FETÖ network.

The first state of emergency was initially ordered by Parliament on July 21 and then extended again on Oct. 11.

On Jan. 3, the state of emergency was renewed for another period of three months, which was expected to expire on April 19.

The failed July 15 coup attempt, which left 248 people dead and nearly 2,200 injured, was organized by followers of FETÖ leader Fetullah Gülen, who has lived in self-imposed exile on a 400-acre property in the foothills of the Pocono Mountains in Pennsylvania since 1999.

Gülen has led a long-running campaign to overthrow the state through the infiltration of Turkish institutions, particularly the military, police and judiciary, forming what the government has called the "parallel structure.