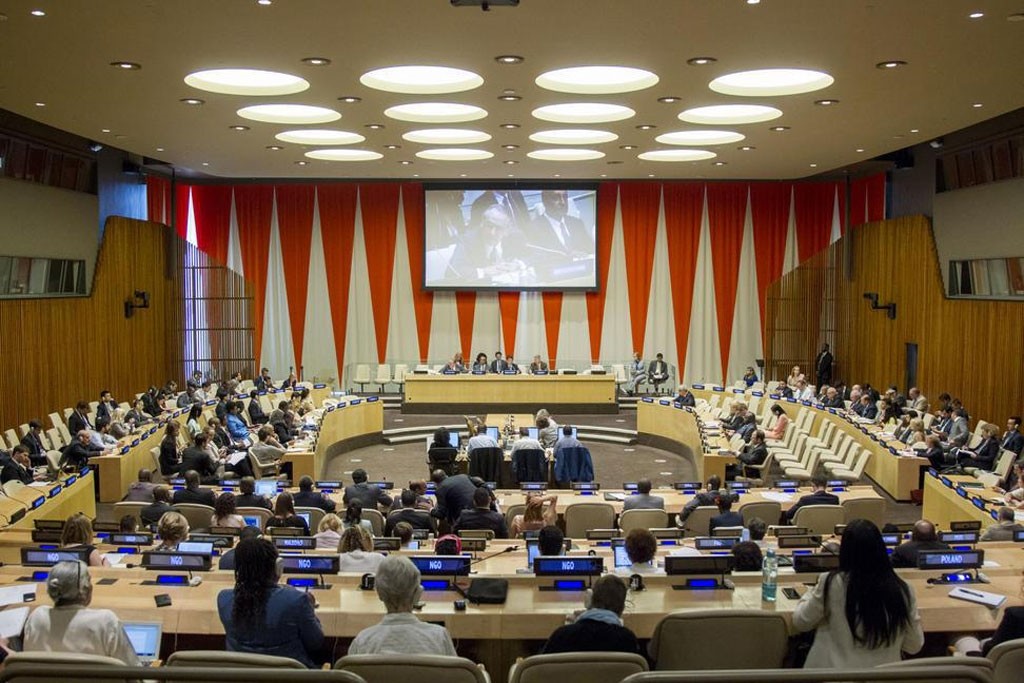 The U.N. Committee on Civil Society Organizations (CSOs) has revoked the consultative status of organizations linked to the Gülenist Terror Group (FETÖ) at the request of Turkey, reports on Wednesday confirmed.

The U.N. Economic and Social Council (ECOSOC), one of the U.N.'s six principal organs, reached a consensus in a vote to terminate all affiliations with the Kimse Yok Mu Relief Foundation, the Journalists' and Writers' Foundation (JWF) and the Turkish Confederation of Businessmen and Industrialists (TUSKON).

All three organizations were shut down in Turkey for supporting FETÖ after the July 15 coup attempt last summer.

Consultative status gives nongovernmental organizations (NGOs) various rights of access and engagement, including U.N. passes, a right to be represented at designated meetings and the right to have their documents translated and circulated as official U.N. documents.

Kimse Yok Mu had held consultative status since 2010 and the JWF and TUSKON since 2012.

Turkey had previously informed the committee that FETÖ-linked organizations were closed down due to their illegal framework after the July 15 failed coup attempt in the country.

FETÖ organizations are expected to lose the right to speak at the U.N. and will be unable to offer suggestions in relevant fields.