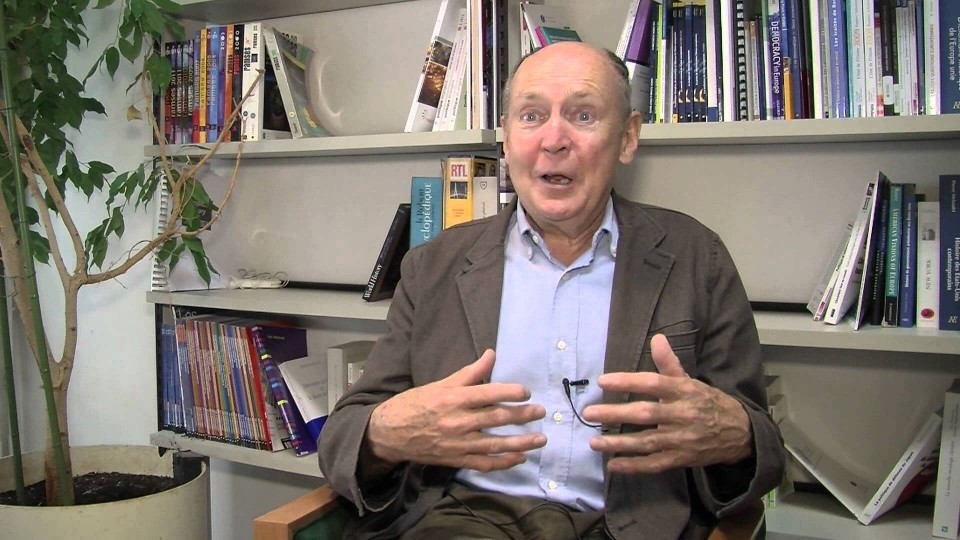 Philippe Moreau Defarges, a researcher at French Institute of International Relations (IFRI) has been criticized by many intellectuals and journalists after he called for assassination of President Recep Tayyip Erdoğan during a TV program after Turkey's presidential referendum that resulted in a 'Yes' vote.

The scandalous remarks of the Defarges, aired on French broadcaster BFM, also suggested that a civil war would be another option to assassinating Turkey's president.

Gülnur Aybet, a senior adviser to the President said in a tweet "Former French diplomat openly calls for assassination of President Erdoğan. IFRI should terminate his fellowship, apologise."

"What would be the reaction if a former diplomat & senior fellow at a Turkish think-tank called for the assassination of the French President?" she asked.

Cavit Bircan, rector of Adnan Menderes University in the Aegean region also slammed Defarges in a tweet. "First Rubin, now Professor Defarges have used their freedom of speech by saying 'Only solution is assassination of Erdoğan.' Is that what we call civilized people?" he asked in a tweet.

Ahmet Ay, a journalist in Milat newspaper also criticized the professor's scandalous remarks. "Defarges seems to have apologized. Apology from triggermen are not acceptable," he said.

Köksal Akpınar, an editor in TRT television, also blasted the former diplomat in a tweet. "What the French political scientist Philippe Moreau Defarges said yesterday is foul, disgusting, vile and insulting," he said.

Turkish people have called for a formal apology after Philippe Moreau Defarges made the controversial speech.

Defarges later apologized to those who were hurt by his controversial comment suggesting the assassination of Turkish President Recep Tayyip Erdoğan but refused to apologize for saying the president should be killed.

The apology came later on Sunday after several complaints were also made on social media and to the French Radio and Television Supreme Council.

"On Saturday, April 22, I was invited to '7 Days in the World' [BFM Business] to discuss my views on the situation in Turkey. Some of my statements were inappropriate and misunderstood," Defarges tweeted in his message in French.

However, Defarges said he apologizes for hurting certain people by his remarks, not for saying Erdoğan should be killed.

"I want to express my deepest sadness and sincerely apology to the people and groups I might have hurt. My words are not binding to IFRI in any way and are completely personal," his tweet read.