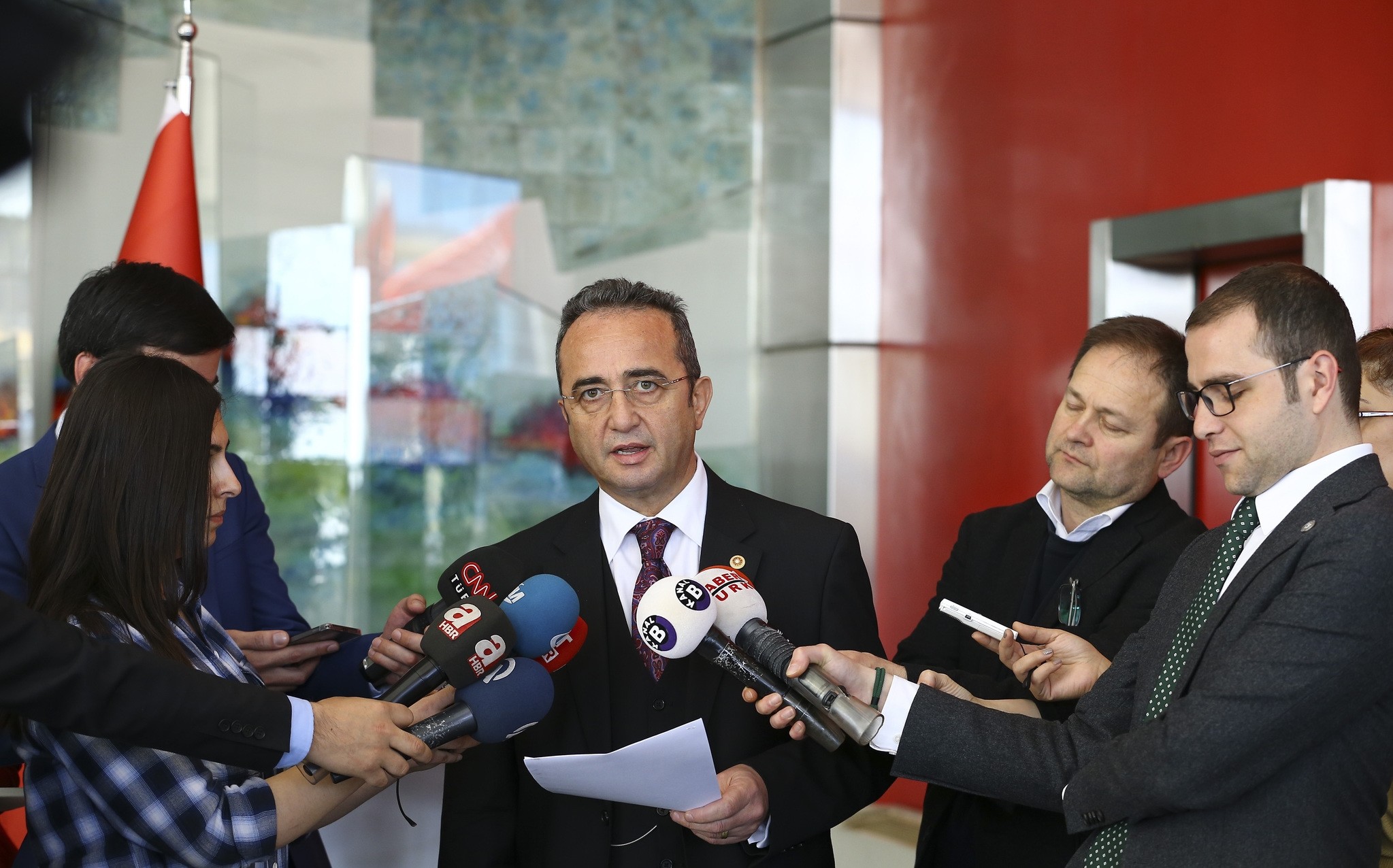 The decision-making body of main opposition Republican People's Party (CHP) has named deputy chairman Bülent Tezcan as the party's new spokesperson after the resignation of his predecessor last week, who cited insufficient reactions against the referendum results.

Tezcan is expected to give his first press conference as the party spokesperson Wednesday. He will be answering questions about the Central Executive Board meeting, during which the senior party officials will allegedly be discussing a reshuffling of the party's "A-team."

Last week, CHP Deputy Head and Spokesperson Selin Sayek Böke resigned from her posts with a written statement, saying "The CHP, which should be the strongest political actor representing the 'no' bloc, made controversial decisions, questioned intra-party democracy, and suppressed opponents in the party."

The former spokeswoman was involved in an intraparty debate after she suggested that the CHP boycotts Parliament if the referendum results were legally compromised. Another CHP deputy, Levent Gök, contradicted her statements within a few hours and Böke was later harshly criticized at a party meeting.

Turmoil within the CHP began after a defeat for the "no" camp in the April 16 referendum. Prominent figures within the party raised their voice against the party administration, accusing them of carrying out ineffective policies against the ruling Justice and Development Party (AK Party).