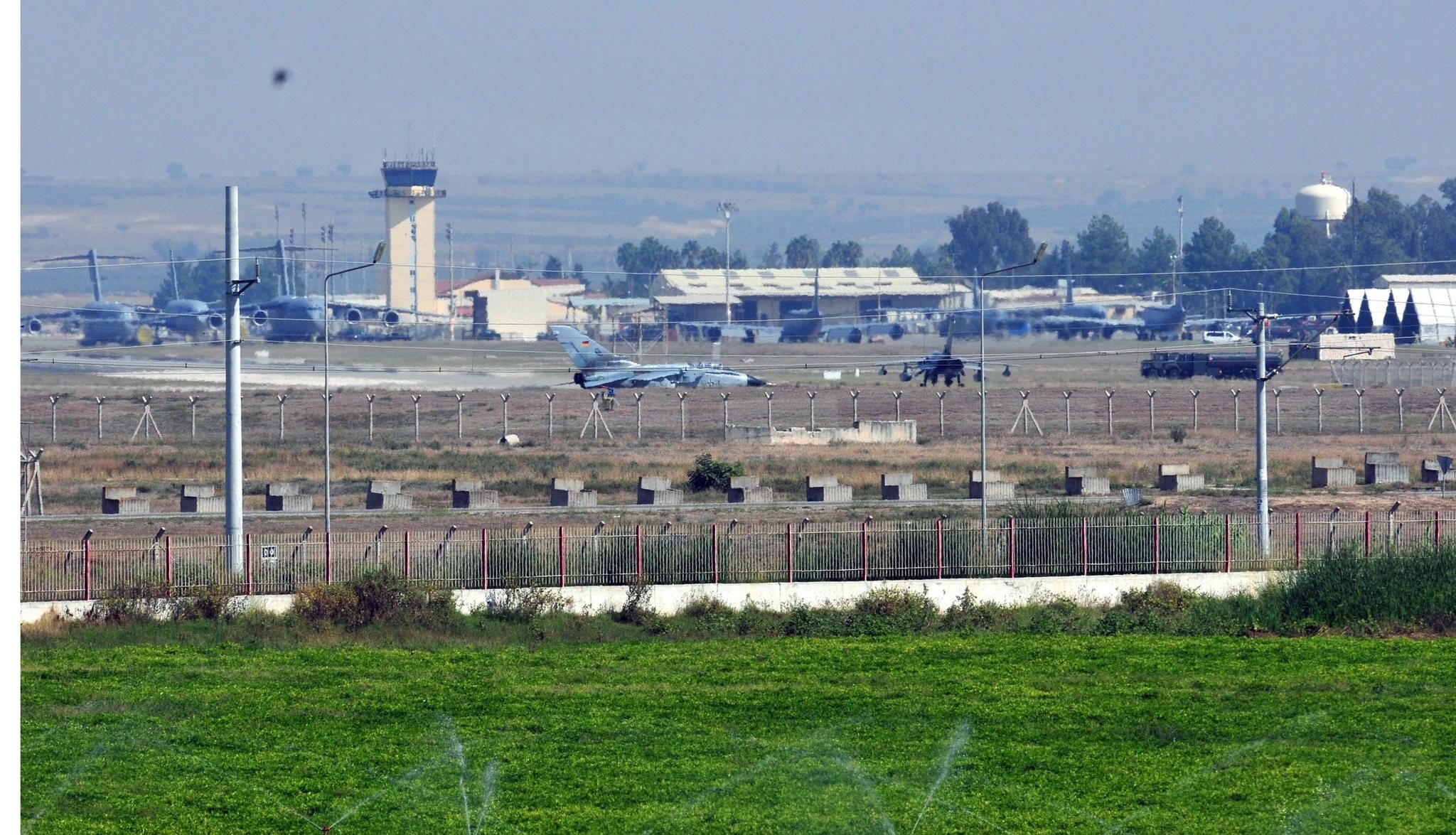 The military officer, whose name was not disclosed by the military sources, refused to accept an award by U.S. Lieutenant Colonel David K. Leahy for his outstanding success at the Incirlik Air Base.

According to Dogan News Agency's report, the officer did not accept the medal but gave a brief speech, saying he cannot accept an award represented by those who are in cooperation with the YPG.

"My honor would not allow me to accept this medal," he reportedly said before leaving the ceremony.

A senior U.S. official on Tuesday confirmed that current administration has approved U.S. supplying heavier weapons to the YPG, to allegedly fight Daesh. "The approval is effective immediately, but the timeline for weapons delivery is to be refined," the official said.

In addition, the anti-Daesh Coalition spokesman Col. John Dorrian at a briefing in Baghdad last week said that the U.S. may start distributing some arms and military equipment to the YPG, "very soon" but will do so incrementally.

Even though Washington recently exerted efforts to lower tension with Ankara, in the face of the decision, the Turkish government has remained infuriated.

"We are keenly aware of the security concerns of our coalition partner Turkey," she said.

Meanwhile, President Recep Tayyip Erdoğan's face-to-face meeting with Trump on May 16 may prove to be decisive on various issues, including the decision to arm the YPG. However, whether Ankara will play the İncirlik card remains to be seen.