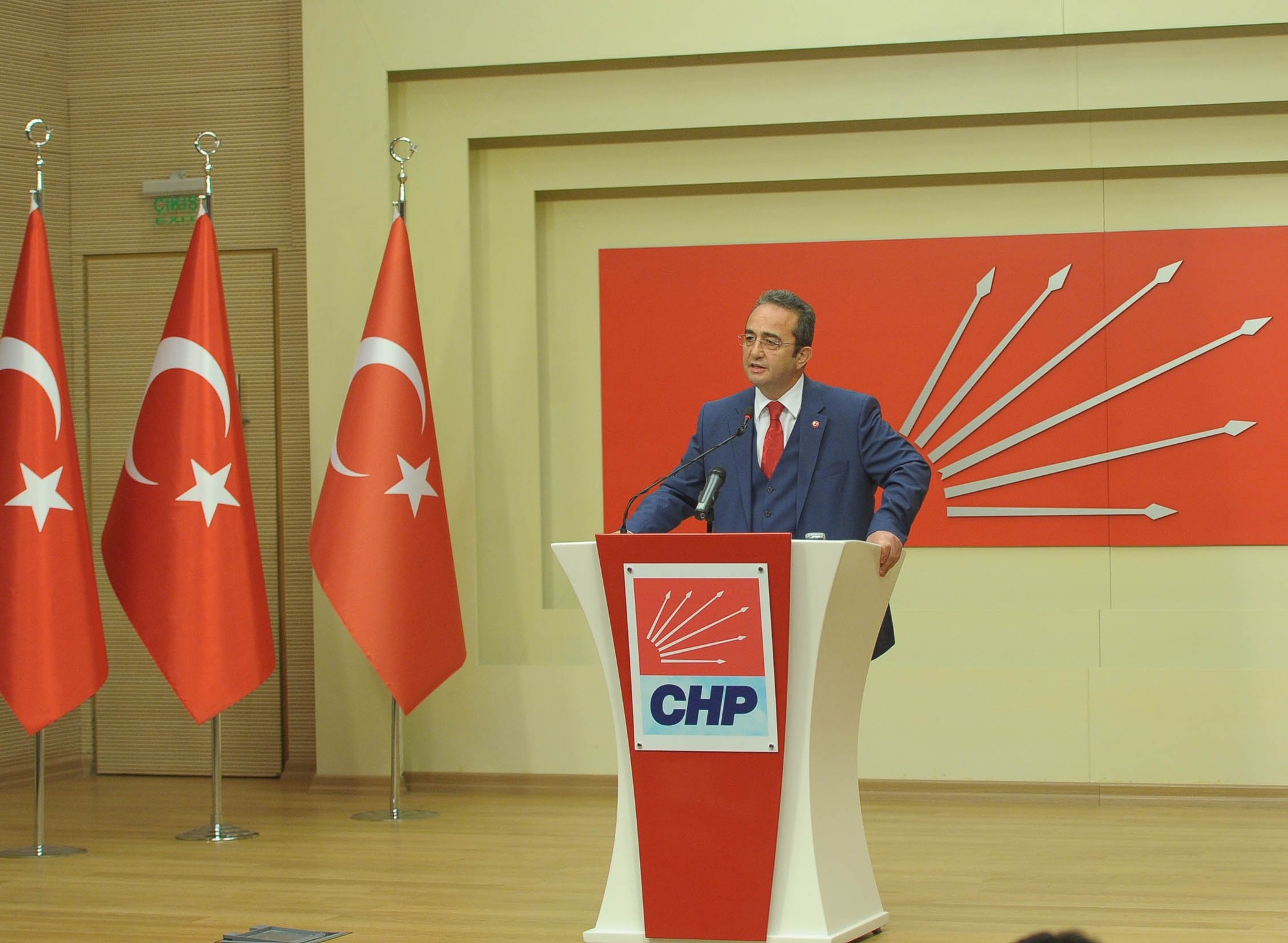 The main opposition Republican People's Party (CHP) said it will not send representatives to the ruling Justice and Development Party's (AK Party) extraordinary congress on Sunday.

The party's newly appointed spokesman Bülent Tezcan said Friday that CHP will not participate in the congress as it opposes the re-election of President Recep Tayyip Erdoğan as AK Party chairman.

On Wednesday, after the party's Central Executive Board meeting in Ankara, the party officials said they will send Secretary-General Kamil Okyay Sındır to the congress to represent the CHP.

The ruling party has adopted the slogan of "Democracy, Transformation, Reform" for their third emergency congress.

Erdoğan's ties with the AK Party had to be cut off after he was elected as the president. Having garnered nearly 52 percent of the popular vote on August 10, 2014 in the first round of presidential elections, Erdoğan took office.

Despite saying good-bye to the party in the summer of 2014, President Erdoğan has repeatedly promised that he would return to the party one day. President Erdoğan became a member of the AK Party earlier this month, shortly after constitutional changes were approved in the April 16 referendum, paving the way for the president to be affiliated with a political party.