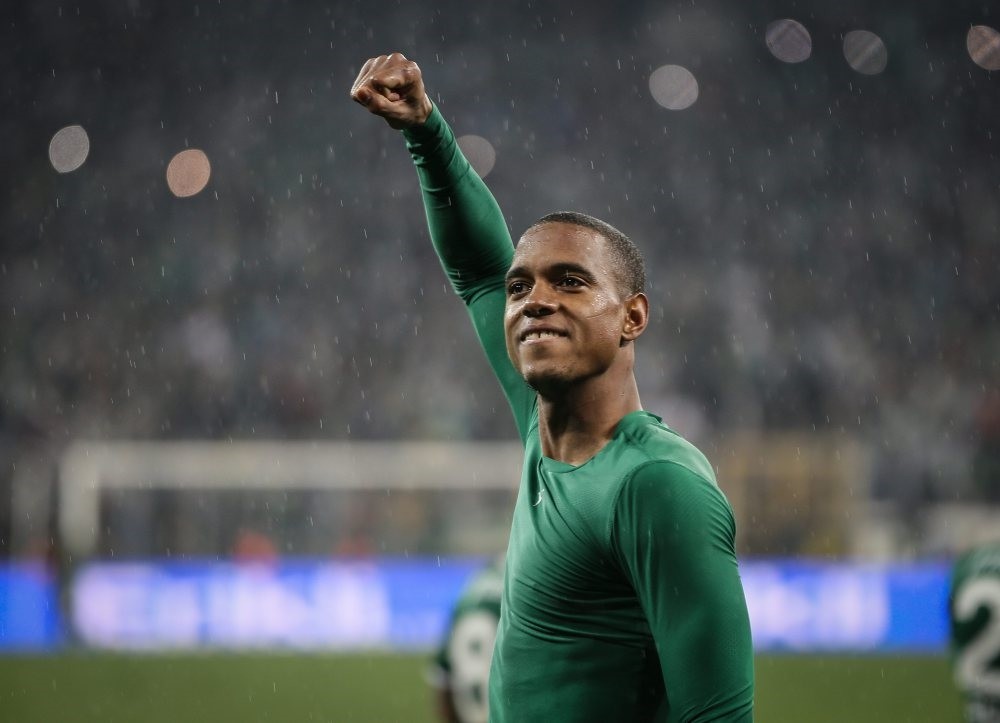 The French-born Senegalese footballer Jacques Faty has verbally responded to the anti-Turkey sentiments of TV hosts during a sports program broadcast on French TV where he appeared as a guest.

On Sunday, Faty partook in a television program on the BFM sport channel in France regarding the "relationship between religion and football."

After TV host Daniel Riolo asserted that "opposition figures have been killed" in Turkey while discussing the topic, the Senegalese national player reacted by asking him to show proof of his allegation, asking: "Who has been killed? That's not true. I am living in Istanbul," Faty said.

When Riolo asked Faty "whether President Erdoğan is a good person," the footballer said "Sure he is. I witness that he gave more right to his people."

While the two were discussing, another TV host Gilbert Brisbois intervened in the conversation and asked them to end the discussion because "when such sensitive matters are discussed, the audience shows reaction."

After Brisbois's words, Faty requested for the TV hosts to "respect everyone's opinion or make constructive criticism," adding that he "cannot stand the defamation."