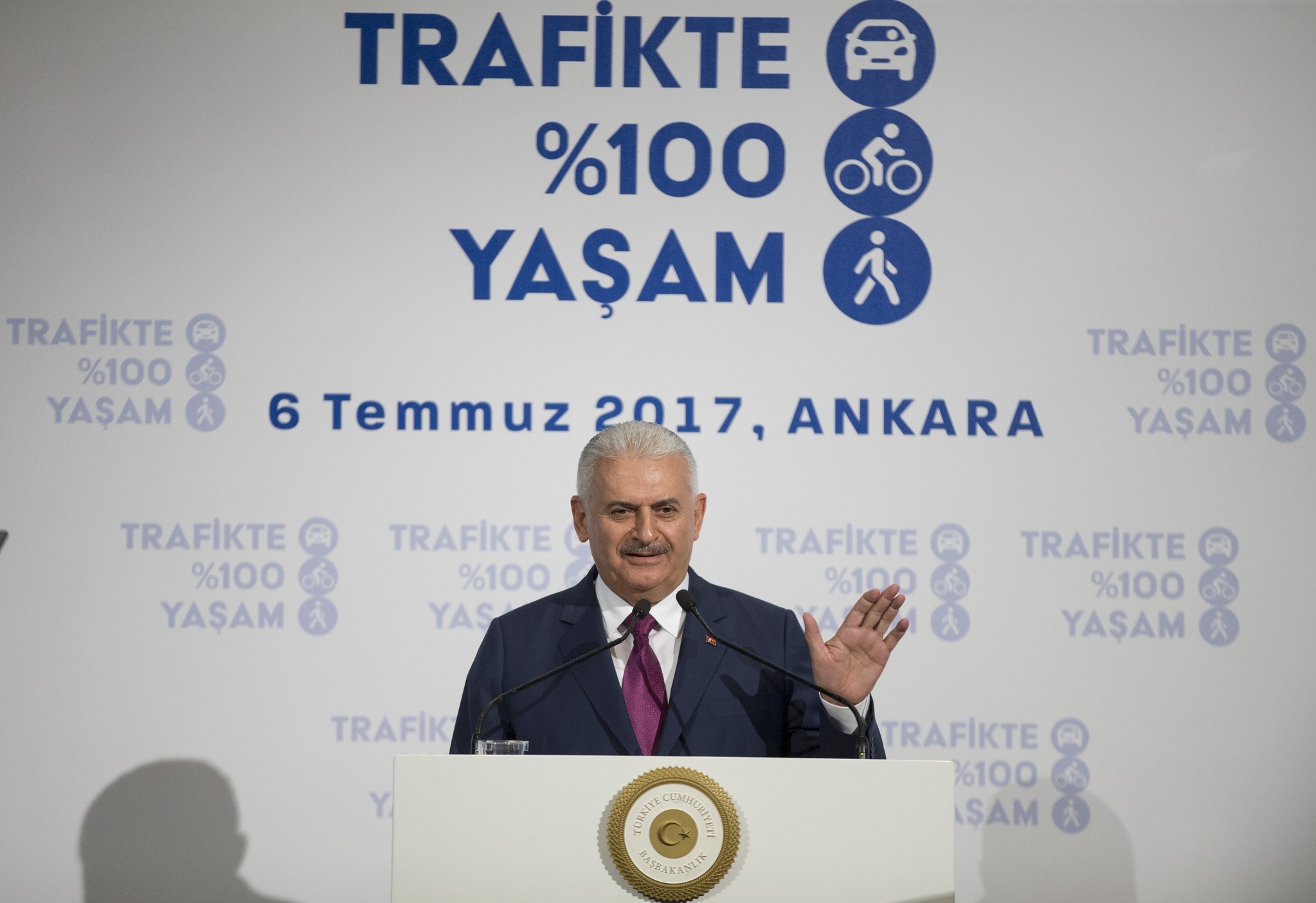 Prime Minister Binali Yıldırım said on Thursday that qualified Syrians will be granted Turkish citizenship after extensive assessments and those who commit certain crimes might be deported.

Speaking to the journalists in Ankara, Yıldırım said that among the three million Syrian refugees in Turkey, there are very 'qualified' people such as academicians, scientists and doctors.

He did not rule out the option of deporting Syrian refugees if they were found guilty of certain aggravated crimes.

"Whoever crosses the line and commits a crime finds himself in front of the judge, if necessary, outside the border," he said.

Syrian refugees commit only a small fraction of crimes in Turkey, the interior ministry said on Wednesday, trying to dispel frequent reports on violent incidents inside Turkey involving refugees.

The information being spread is "distorted and exaggerated," the ministry said in its statement. It intends to cause social turbulence.

The ministry stressed the need to maintain the country's policy of hospitality.

Turkey hosts some 3 million refugees, most of them Syrians who fled the civil war.