No country has right to oppose Turkish military base in Qatar, FM says 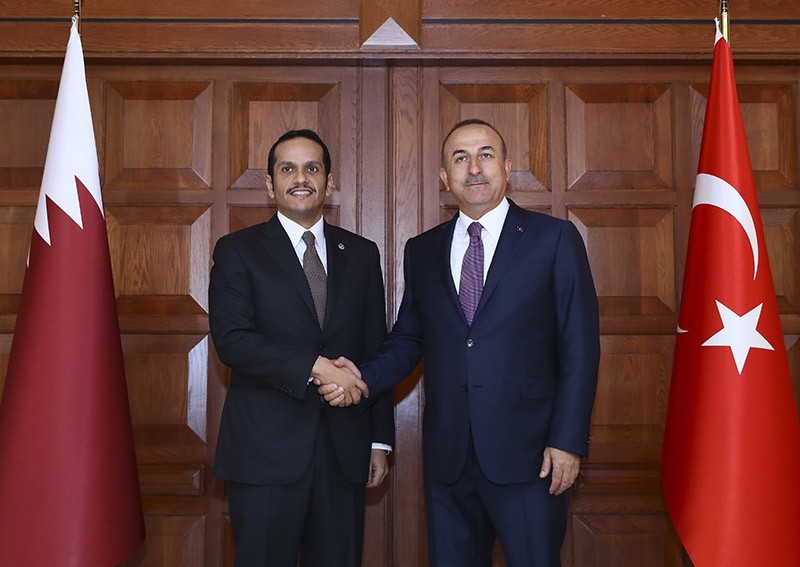 "As long as there is a legally-valid agreement, then no state has the right to debate or object."

The Qatari minister thanked Turkey once again for its support during the blockade by Arab states.

"On this occasion, I would like to deliver on behalf of the Qatari state and government our thanks to the Turkish Republic, President and Foreign Minister" Al Thani said, adding that the Saudi Arabia-led blockade imposed on his country is illegitimate and based on unfounded accusations.