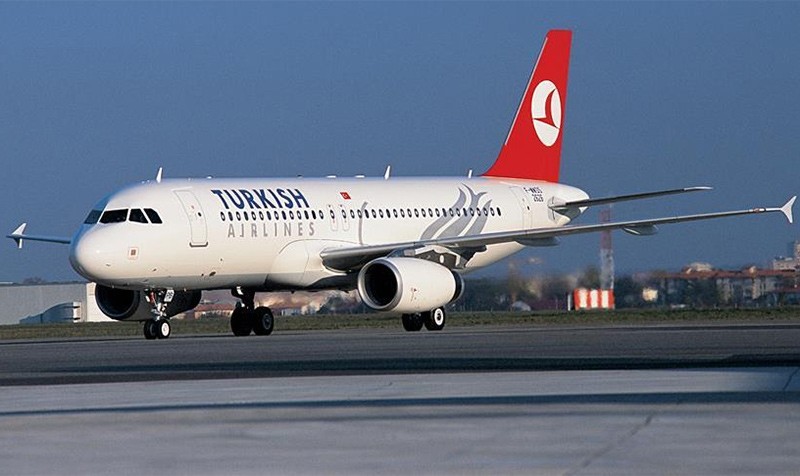 A group of anarchists tried to break into the Turkish Airlines office in the Greek capital, causing material damage, reports said Wednesday.

No employees were in the office at the time of the attack, as it took place before working hours at around 7 a.m. local time.

Greek police launched an investigation into the incident.

In a statement, the The Turkish Foreign Ministry on Wednesday condemned an attack.

"The group also perpetrated attacks against our embassy in Athens on July 26, 2016, and our consulate general in Komotini on Feb. 5, 2017," the statement said.

"We expect that the perpetrators of these acts against Turkish representations in Greece be arrested and brought to justice as soon as possible."