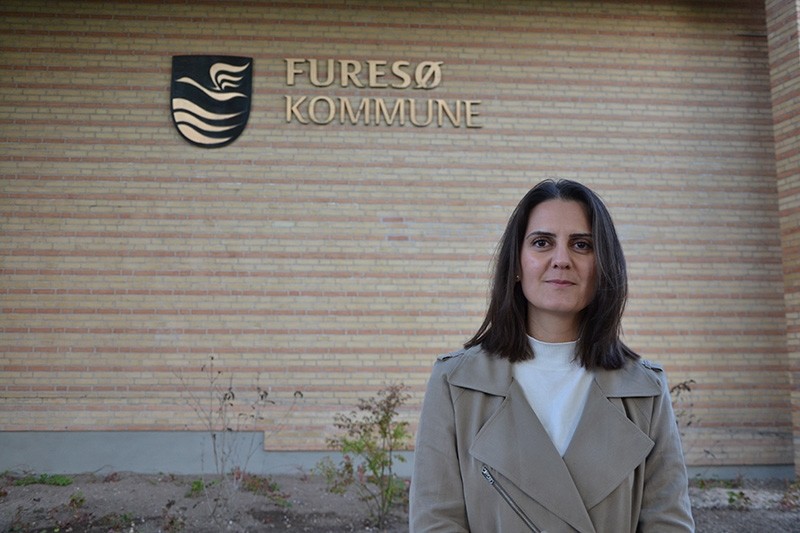 Two Danish politicians of Turkish descent, known for their active involvement in local politics, were forced to resign ahead of the upcoming local elections on Nov. 21 due to their activities on social media, reports said Thursday.

Speaking to the Anadolu Agency, Diksan said that she has dedicated 12 years of work for the Social Democrats.

She noted that she was forced to resign after a fabricated news story was published on online news website Zetland.

"They stalked me on Facebook and discovered that I 'liked' an article saying that I am a member of the Union of European Turkish Democrats (UETD)" Diksan said, adding that his party asked her to drop her membership in UETD.

Her party also forced her to publicly announce in Turkish and Danish that she does not have sympathy for President Recep Tayyip Erdoğan or the AK Party and that she renounced her membership in UETD.

Diksan noted that she faced intense pressure from her party to make the announcement, but she refused as it was a direct interference in her freedom of expression.

Calling the pressure a witch hunt, Diksan said that she was portrayed as an anti-democratic politician just because she 'liked' pro-AK Party and Erdoğan posts on Facebook.

Kellegöz, who has also been an active politician with the social democrats, said that he was referred to the party's disciplinary committee with a demand for expulsion after he 'liked' a video shared by his Facebook friend.

Both politicians highlighted that there is serious pressure on politicians with ties to Turkey.

In the previous local elections in 2013, some 38 politicians of Turkish origin, including 10 women, were elected in municipal councils.

In 2014, Denmark came under fire for introducing legislation encouraging Turkish people to return to their countries in return for financial assistance.

Like Germany, Turkish people living in Denmark form the largest minority group, with an estimated population of 28,892.