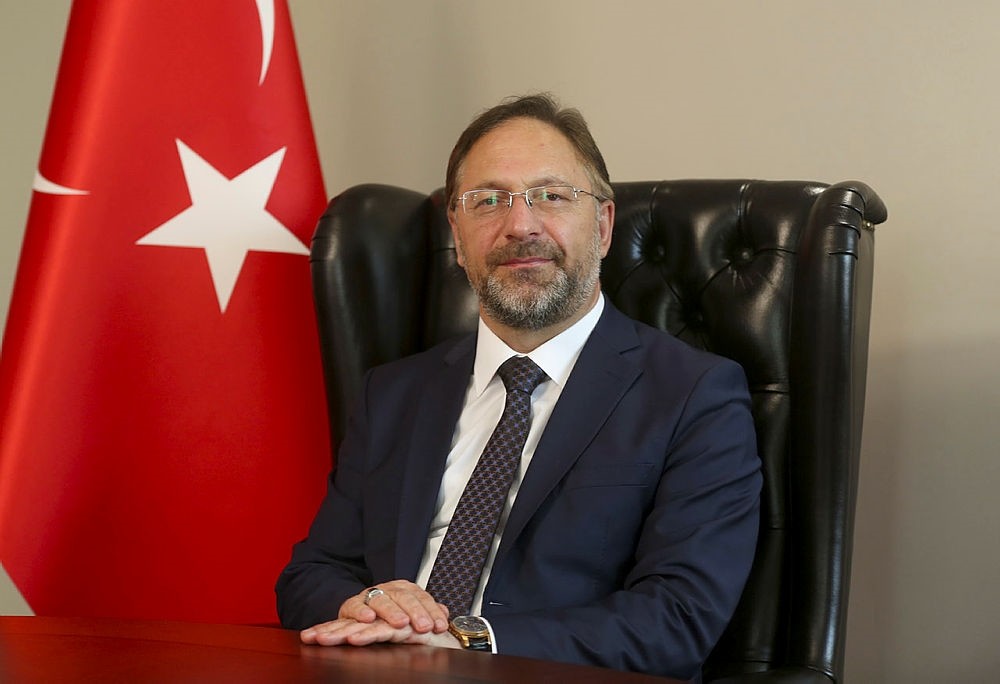 Professor Ali Erbaş was appointed as the head of Turkish Religious Affairs Directorate (Diyanet) on Saturday, replacing Mehmet Görmez who announced his retirement 6 weeks ago.

Erbaş served as the General Director of Education Services of the Diyanet since 2011 before he was appointed as the rector of Yalova University in June 2017.

Having graduated from Marmara University's Faculty of Theology, the 56-year-old top cleric also conducted researches in Centre George Pompidou and Sorbonne universities in France on the history of religions.

Born in Black Sea province of Ordu, Erbaş is married with four children.