No Turkish citizens granted asylum in Bulgaria in past 8 months 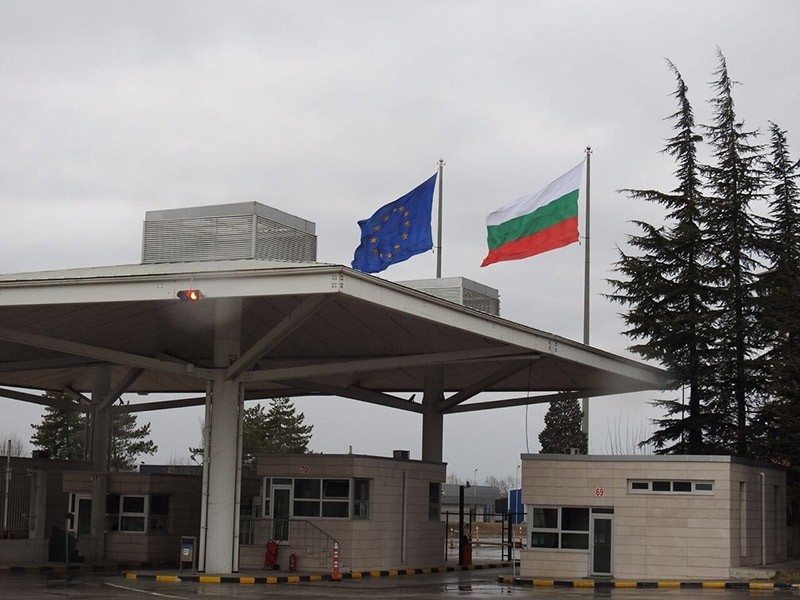 Bulgaria has rejected the asylum requests of all Turkish citizens who entered the country through various routes in the first eight months of 2017.

According to official information obtained by Anadolu Agency, 12 Turkish citizens applied for asylum in Bulgaria for various reasons until September this year.

However, Bulgarian officials did not disclose whether the rejected asylum seekers were sent back to Turkey.

During the same period, some 2,633 foreign citizens also applied for asylum in Bulgaria. The biggest group was made up of Afghans with 962 applications, followed by Syrians with 727 and Iraqis with 484.

A total of 629 Syrian citizens were the only ones given asylum in Bulgaria over the past eight months.