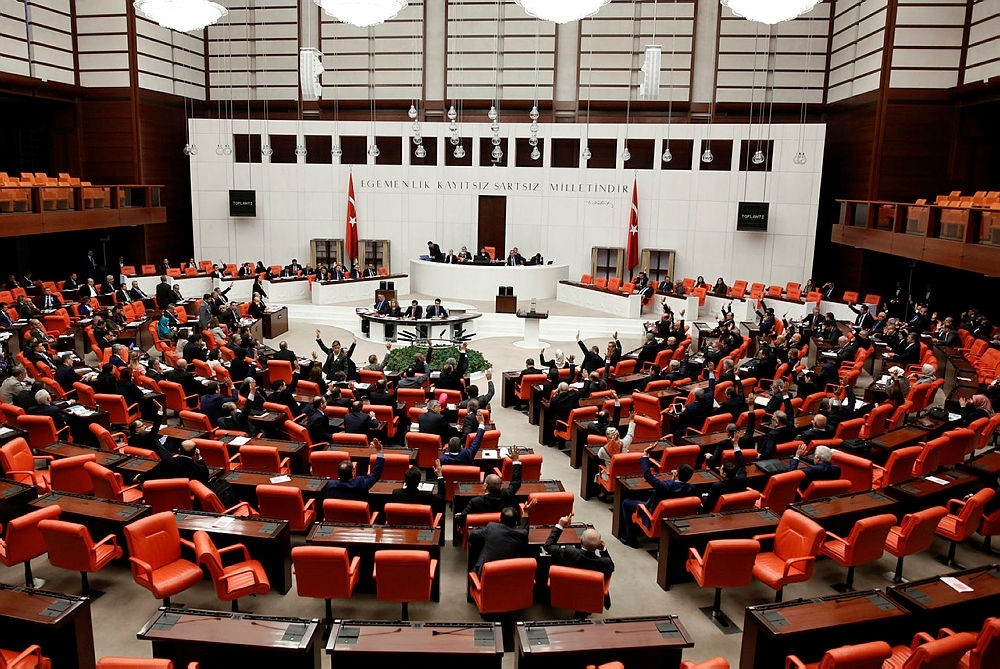 The session will come a day after the National Security Council (MGK) meeting, in which the top Turkish officials are set to discuss which steps may be taken in retaliation against the Kurdistan Regional Government (KRG) 's independence vote.

The historic MGK meeting will focus on the actions to be taken by the Turkish state in the aftermath of the referendum. Various media outlets have so far contended that a cross-border military operation and sanctions may be on the way if the referendum takes place in spite of calls from President Recep Tayyip Erdoğan for KRG President Masoud Barzani to call off the vote.

Turkey has many times reiterated its opposition against the planned independence referendum to be held in Kurdistan Regional Government (KRG) and disputed areas, yet the administration of Barzani says they will go forward with the vote.

In addition to Turkey, the US and many other Western allies of Iraq oppose the planned referendum, which will possibly pave way for secession of KRG from Iraq.